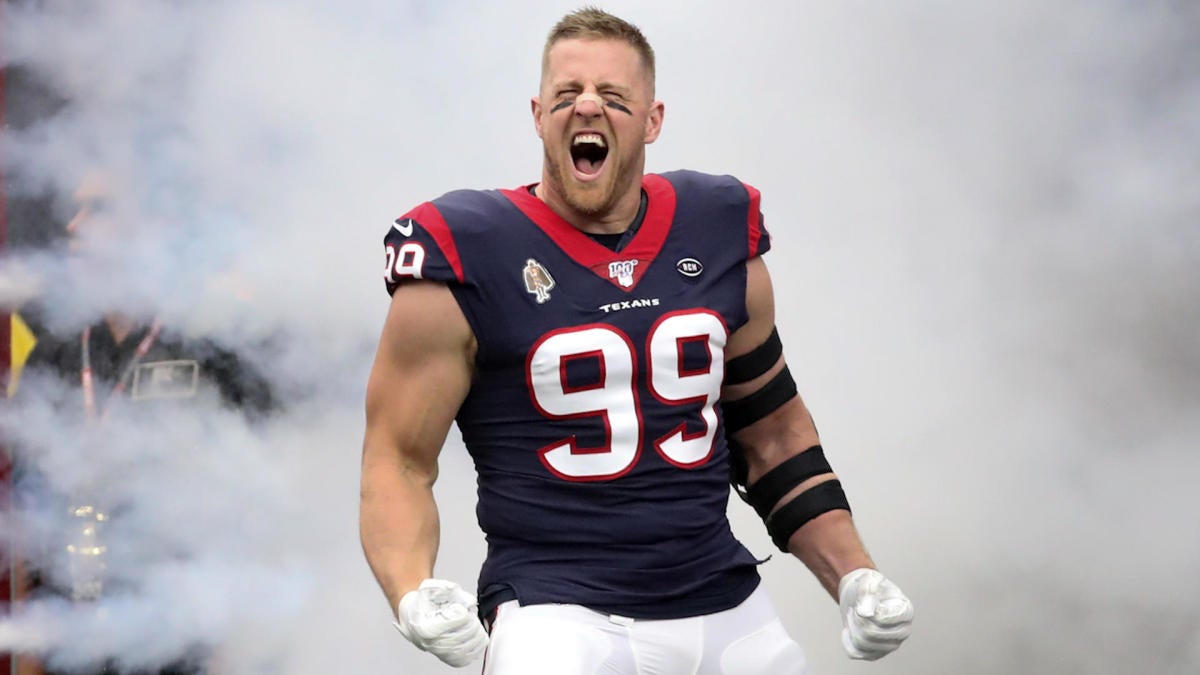 J.J. Watt isn’t playing in the Super Bowl this year, but millions of people will be watching him on the weekend of the Super Bowl, and that’s because the Texans‘ star has been tabbed to host “Saturday Night Live.”

The long-running NBC show announced this week that Watt will be be hosting SNL on Feb. 1, which is king of fitting, because that means that an NFL player will be hosting the show on the night before the NFL’s biggest game. Watt seemed pretty excited on Tuesday when he it became official that he would be hosting.

The musical guest for the show will be Luke Combs.

As for Watt, it’s no surprise that SNL chose him and that’s because he actually has a lot of experience in the acting department. As a matter of fact, if he decides to quit football anytime soon, it wouldn’t be a surprise to see him take up acting. Over the past five years alone, Watt has appeared in a movie (“Bad Moms”), a TV show (“New Girl”) while also appearing in multiple episodes of “The League.”

This also won’t be Watt’s first foray into hosting. The Texans’ star teamed up with Erin Andrews to host the Country Music Awards (CMA) in 2016.

Although we haven’t seen many NFL players host the show, Watt will still have a high bar to meet, and that bar was mostly set by Peyton Manning, who pulled off multiple hilarious skits during his hosting job in 2007. You can watch one of those skits below or by clicking here.