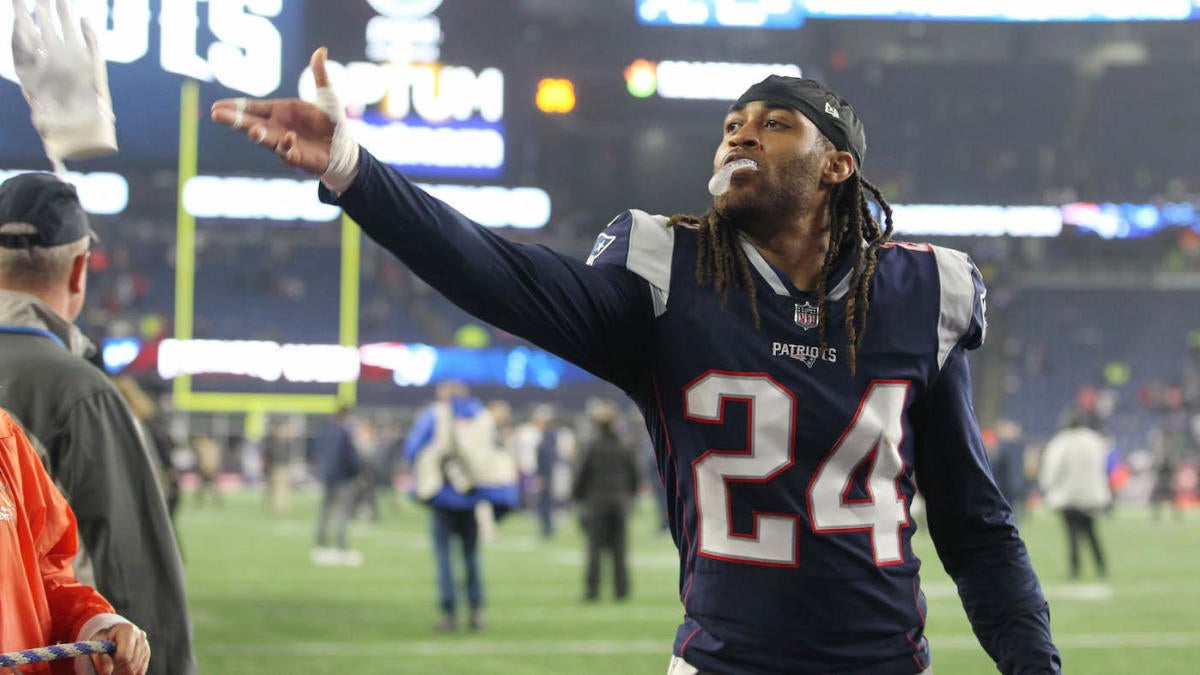 Patriots players rarely ever make Super Bowl predictions, and that’s generally for two reasons: For one, they’re usually playing in the game and Bill Belichick would never tolerate one of his players making a prediction, because it would mean bulletin board material for the other team. Also, Patriots players tend to be as vague as possible when speaking with the media.

If you’ve ever watched an interview that involves any member of the Patriots organization, there’s a good chance you learned absolutely nothing, which seems to be by design.

With New England eliminated from the postseason, Patriots cornerback Stephon Gilmore was more than willing to give his opinion about Super Bowl LIV on Wednesday when he was asked his thoughts on who would win the game.

Gilmore, who has a shot at being named defensive player of the year, seems to think this year’s game will be all about Patrick Mahomes.

“I think Kansas City wins,” Gilmore said, via ESPN.com. “I just feel like they have a lot of weapons. Mahomes is the — he’s tough to go against. I played against him a lot of times, and he’s the toughest guy I’ve played against since I’ve been playing — besides Tom, but he’s great.”

During the 2019 season, Gilmore was arguably the top cornerback in the NFL, so if he thinks Mahomes is tough to play against, that’s a high compliment for Mahomes. Gilmore actually got a chance to go up against the Chiefs quarterback in Week 14, a game where Mahomes threw for just 283 yards and one touchdown, along with one interception. In that game, Gilmore arguably won the battle — he only surrendered two catches for 13 yards — but the Patriots defense lost the war.

Although Gilmore is picking the Chiefs to win, that probably shouldn’t bother 49ers fans very much, and that’s because the Patriots corner has never really played against this version of the team. The last time Gilmore played against the 49ers came in 2016 when Chip Kelly was the coach and Colin Kaepernick was the quarterback.

No matter who wins the Super Bowl, Gilmore will be getting at shot at them next season, because the Patriots are scheduled to play both the Chiefs and 49ers in 2020.