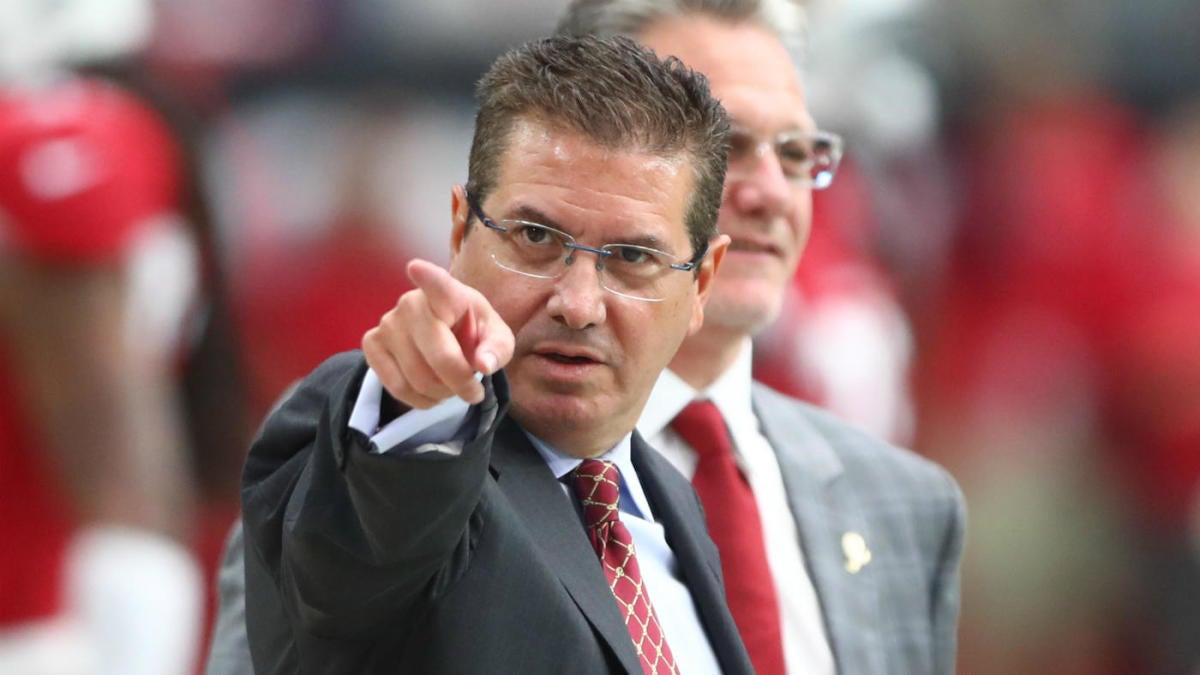 The Redskins currently play at FedEx Field, in Landover, Maryland. The franchise has been engaging in talks with the District of Columbia, Maryland, and Virginia to get a new stadium when the lease on FedEx Field expires in 2027.

Of course, the major hurdle for Snyder having sports betting to any new stadium is the legalization of sports betting. Maryland, Virginia, and Washington D.C. have yet to legalize sports betting, so that will need to happen for any of this to become a reality.

Guzzone did reveal that he is confident that sports betting conversations will move forward and it could be legalized in Maryland in the years to come.

It’s also unclear where the site of any new stadium would be, but it sounds like Snyder has been researching potential locations. Prior to moving into FedEx Field in 1997, the Redskins played at Robert F. Kennedy Stadium, which was located near the United States Capitol building in Washington D.C.

Maryland could see significant revenue from the legalization of sports betting, as other states have seen. According to the Associated Press, state analysts estimate that sports betting would bring around $35 million annually in tax revenue.

With so many states already on the sports betting train, it sounds like Snyder wants to work with lawmakers to make sure Maryland gets in on the action. If it is legalized in the near future, perhaps fans will be able to place wagers at the new stadium if it is indeed located in Maryland.