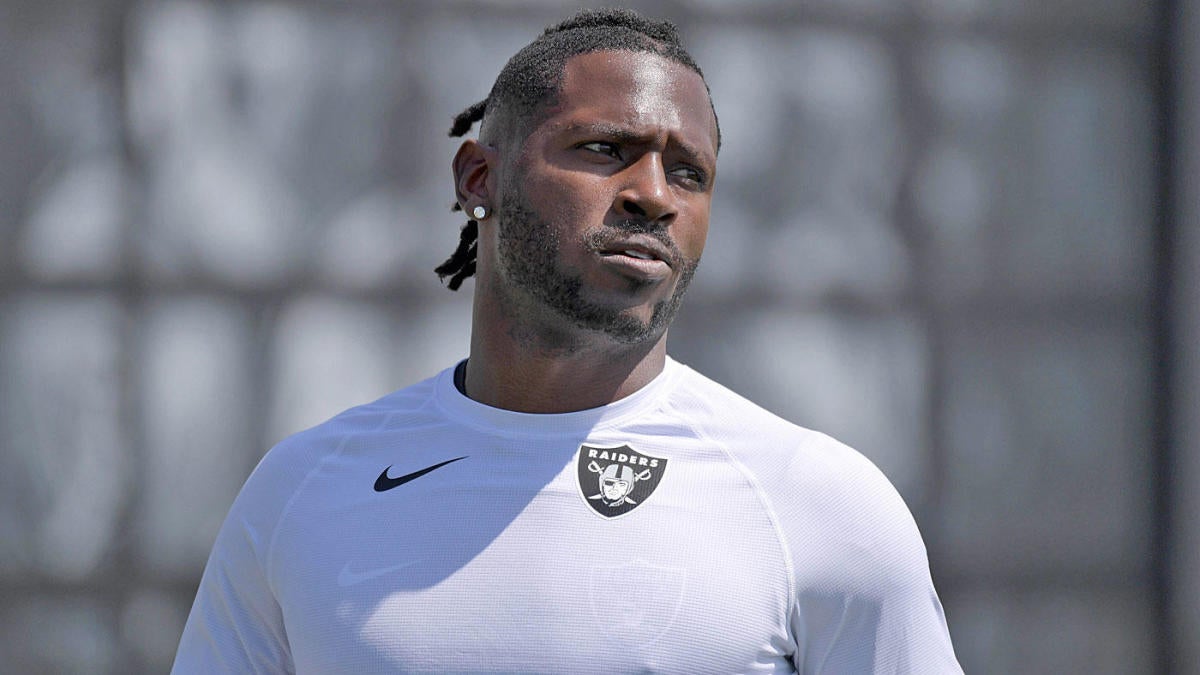 The warrant, as seen on a documentation page from the department, stems from an incident on Jan. 21. ESPN previously reported that Brown was under investigation by police for an alleged battery incident on that date. TMZ Sports recently cited court documents in suggesting the former Pro Bowler refused to pay a moving service that had delivered some of the wideout’s belongings from California, then eventually battered the driver of the moving truck along with his trainer, Glenn Holt, who has since been arrested.

According to USA Today, police said that Brown “locked himself in his house” following the start of the investigation. All this comes just days after TMZ also published video that Brown streamed on social media, in which the former Pittsburgh Steelers star can be heard berating police officers, as well as the mother of three of his children, in front of his home. It also comes less than a week after Brown’s agent, Drew Rosenhaus, terminated his professional relationship with the receiver until Brown seeks counsel.

The Hollywood Police Department recently ended a partnership with Brown as a result of his actions, even refunding a donation they once received from the wide receiver for a department football league.

Widely considered one of, if not the, best wide receiver in the NFL throughout his nine-year tenure with the Steelers, Brown also remains under investigation by the NFL in regards to the September filing of rape and sexual assault allegations by one of his former trainers. The five-time All-Pro was released by the Patriots within weeks of the allegations despite just signing with New England earlier in the month. He was previously cut by the Oakland Raiders, from whom he demanded his release after an offseason that included reported confrontations with general manager Mike Mayock and the league office.