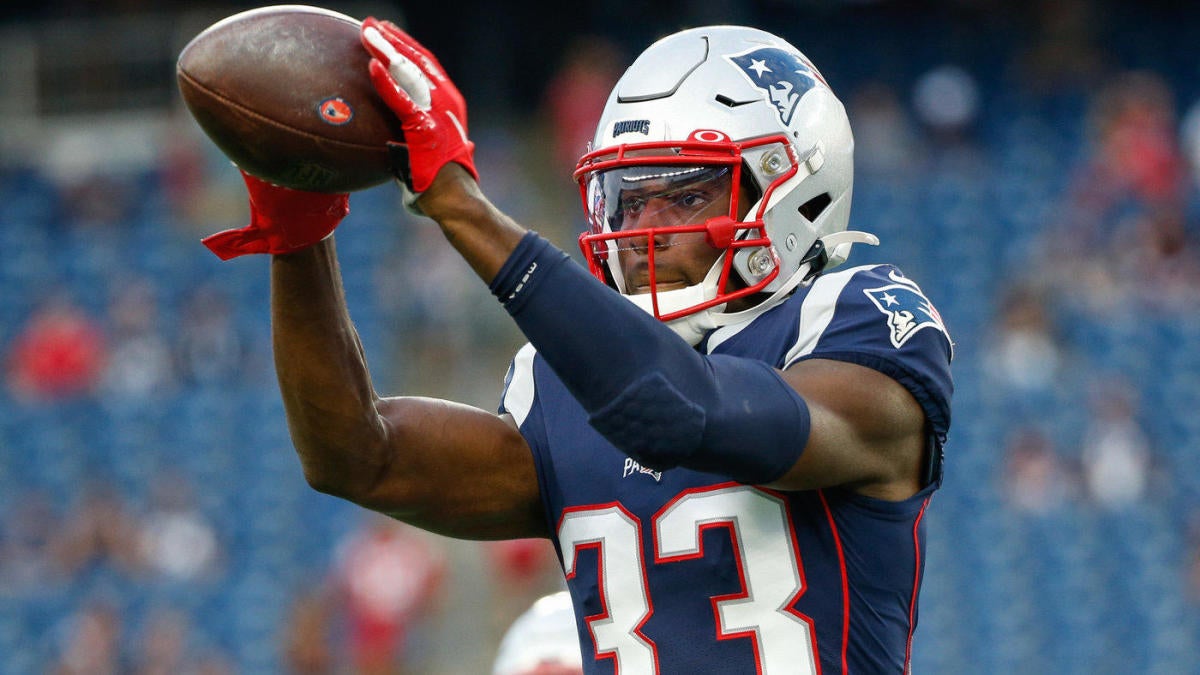 For the second time this month, a New England Patriots player is in trouble with the law. As reported by CBS Boston, rookie cornerback Joejuan Williams was arrested Friday night in Nashville. A second-round draft pick in 2019, Williams was stopped by Tennessee Highway Patrol at 9:37 p.m. CT for speeding, per police, and discovered that he possessed a controlled substance, drug paraphernalia and prescription drugs without a prescription.

Selected 45th overall in the draft, Williams was born and raised in Nashville, spending both his high school and collegiate careers in the area. The Patriots traded up to pick him after he logged a personal-best four interceptions as a junior at Vanderbilt.

As a rookie in 2019, the corner appeared in nine games, taking 80 defensive snaps and another 85 on special teams. He finished with five tackles and a pass deflection before also appearing in New England’s lone postseason game.

Entering 2020, the young DB figured to have a chance at an increased role, with reserve Justin Bethel set to hit free agency and veteran starter Jason McCourty approaching his age-33 season.