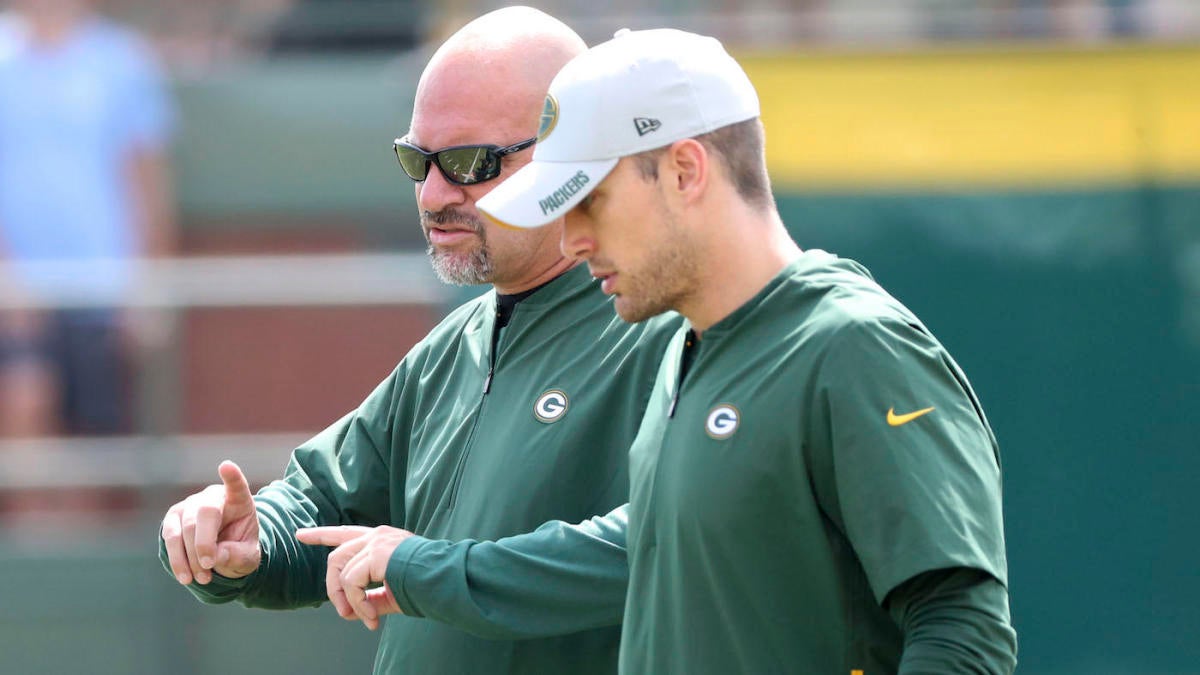 In the aftermath of an embarrassing loss to the 49ers in the NFC Championship Game that saw them allow 37 points and 285 rushing yards, the Packers appeared be considering making a major change to their coaching staff. Given how their season ended, it wouldn’t have been a huge surprise to see changes made to their defense. However, defensive coordinator Mike Pettine has apparently survived the carnage.

According to ESPN’s Rob Demovsky, the Packers have decided to retain Pettine. He’ll return to his post in 2020.

Earlier on Wednesday, when Packers coach Matt LaFleur was asked about Pettine’s future with the team, he declined to provide a clear answer one way or the other.

“Yeah, we’re still working through everything right now,” LaFleur said, per NFL.com. “Just trying to evaluate everything. Like you said, I think our defense did a lot of great things. Obviously the last game was really disappointing in terms of our performance. It just wasn’t good enough, especially when you get to a championship game like that. You know what’s at stake. Just all across the board, it wasn’t just the defense, our offense and special teams weren’t up to par as well.”

On the one hand, LaFleur inherited Pettine, who joined Mike McCarthy’s staff in 2018 and hung onto his job when the Packers replaced McCarthy with LaFleur one year ago. It wouldn’t have been shocking if LaFleur had wanted to bring in someone of his choosing to run the defense.

LeFleur also just watched Pettine’s defense get bombarded by the 49ers’ running game with a trip to the Super Bowl at stake. Raheem Mostert carried the ball 29 times for 220 yards and four touchdowns, meaning he averaged 7.6 yards per carry. The 49ers were so confident in their ground game that Kyle Shanahan felt comfortable calling a running play on third-and-8, which resulted in a 36-yard touchdown. The Packers, who stubbornly continued lining up in dime/nickel against a team that had no intention of throwing the ball, were so useless against the run that the 49ers felt the need to throw the ball only eight times over the course of four quarters. Mostert had so much room to run that he gained 142 yards before contact, according to ESPN.

Meanwhile, LaFleur was brought in to reinvigorate an offense that had grown stale under McCarthy. Instead, they got worse, falling from seventh to eighth in offensive DVOA, 12th to 18th in yards gained, and 14th to 15th in points scored. In that sense, firing the defensive coordinator would’ve been surprising and felt a bit like scapegoating — even though, yes, the defensive performance in the biggest game of the season wasn’t up to standard. It’s not like the offense fared much better. In the first half, they were shut out and turned the ball over twice. The offense was just as much to blame for the 27-0 halftime deficit as the defense. But LaFleur was never going to consider firing himself — nor should he have, considering he coached the Packers to a 13-3 record in Year 1.

Despite that 13-3 record, the ending to their season — a system-wide failure — has led to some difficult questions that need answering this offseason. First up? Deciding if Pettine would return to his post in 2020 after his defense demonstrated signs of improvement, but came up short in the biggest game of the season.

On Wednesday, the Packers decided, opting to look at the bigger picture and giving Pettine the chance to rectify the mistakes that were made on Sunday.