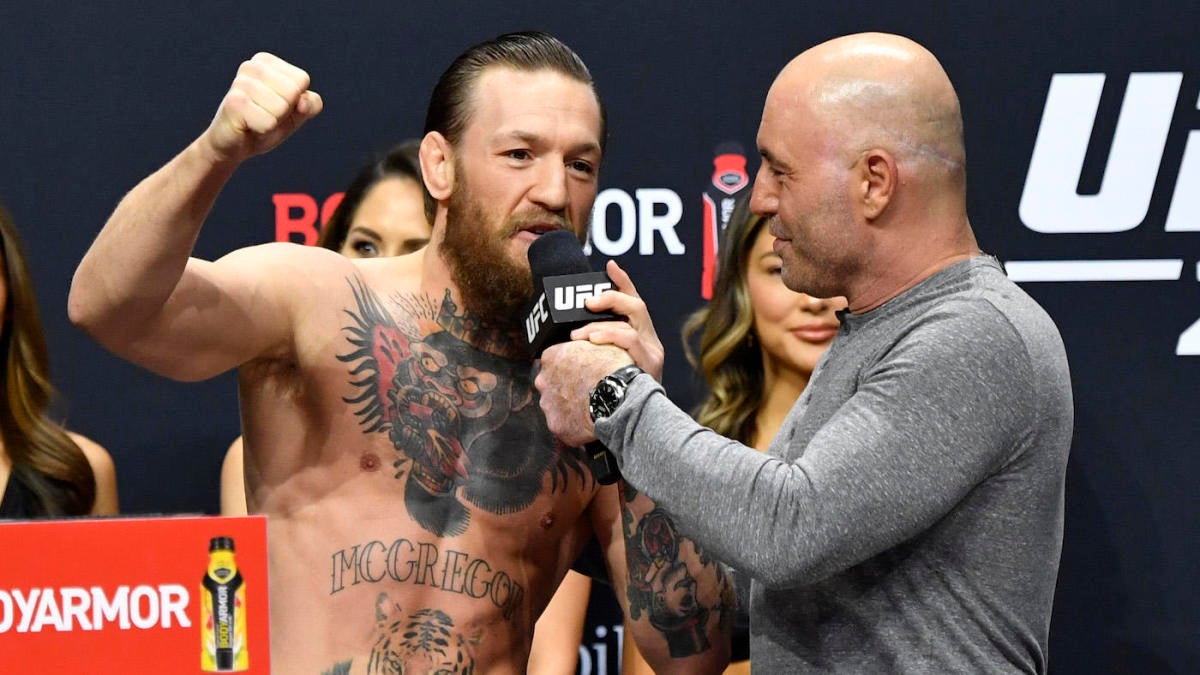 After Conor McGregor’s successful return to the Octagon with a 40-second destruction of Donald Cerrone at UFC 246, the attention of the sport has turned to the question of who is next for the former two-division champ. There is a laundry list of high-profile opponents who fit the bill as potentially huge fights for McGregor, including champions and top contenders across both lightweight and welterweight.

McGregor’s coach recently said he expects his fighter to battle once again before summer. While that would seemingly eliminate lightweight champ Khabib Nurmagomedov, who submitted McGregor in November 2018, from the running as he is lined up for an April fight with Tony Ferguson, SuperBook USA has released early odds on the pairing. McGregor is a +260 underdog to Nurmagomedov’s -330 odds. Where things get interesting with a Nurmagomedov fight is if his fight with Ferguson, a bout that has already been made and cancelled four times, falls through again and leaves an opening for McGregor to jump into a title fight.

Jorge Masvidal, CBS Sports’ Fighter of the Year in 2019, is also a popular choice for McGregor. Masvidal has ridden massive stoppage wins over Darren Till, Ben Askren and Nate Diaz — the latter for the one-off “BMF” title — to a position as the top contender for the welterweight title. Masvidal has admitted a big money fight with McGregor may have more appeal than a welterweight title shot against Kamaru Usman. According to SuperBook USA, McGregor would also be an underdog in that fight. Masvidal is listed at -170 to take the win and McGregor at +145.

Another potentially interesting option for McGregor is a fight with lightweight contender Justin Gaethje. Gatehje has battled his way to a position on the edge of a title shot and has been public in his displeasure with McGregor jumping him in line without building a similar resume in recent years. McGregor’s coach floated the idea of the two meeting at welterweight if a fight with Nurmagomedov can’t happen in the timeframe they are wanting. The McGregor camp has very little interest in the Irishman cutting to 155 pounds unless a title is on the line, leaving almost every potential non-title fight as a welterweight fight with lightweight implications. This fight is listed at even odds with both fighters at -110.

And these three fights leave out a host of other potentially interesting fights, including a rubber match with Nate Diaz, a fight for the welterweight title against Kamaru Usman, a fight with Tony Ferguson if the Nurmagomedov fight falls apart because of an injury to the champ or even a return to the boxing ring. All of these fights remain potential options for the next time we see McGregor strap on a pair of gloves.