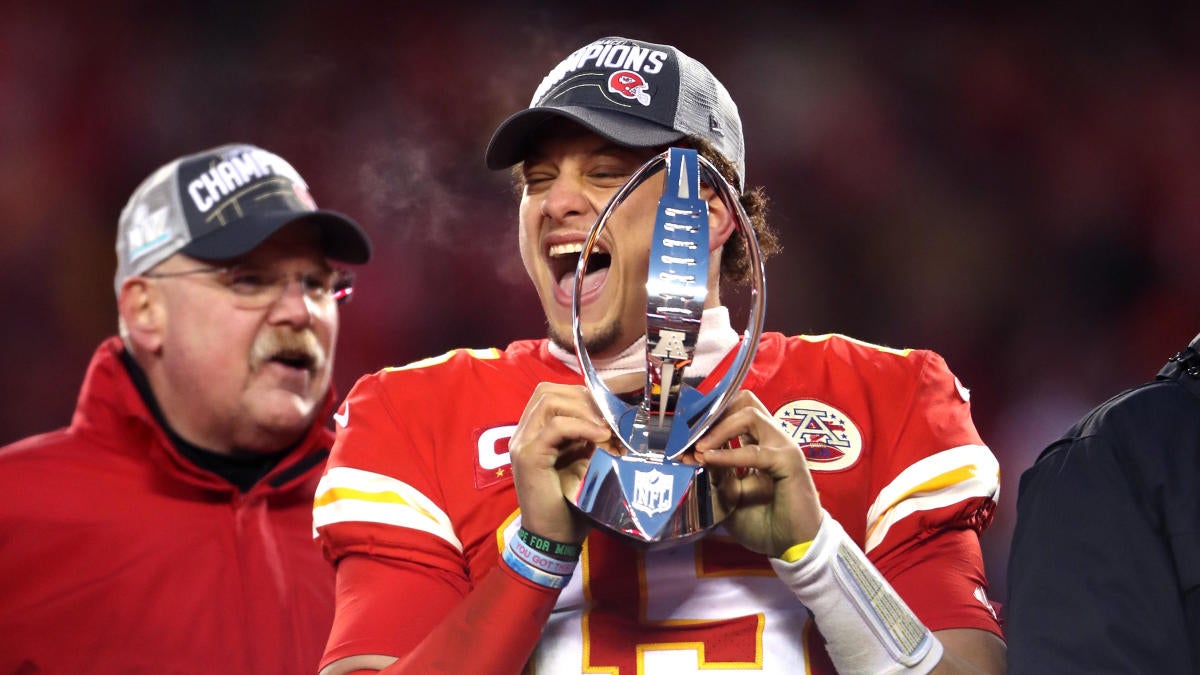 This one’s for all the gorgonzola. The stage is now set for the Kansas City Chiefs and the San Francisco 49ers to face off in Super Bowl LIV at Hard Rock Stadium in Miami Gardens, and what a grand clash it should be. Reigning NFL MVP Patrick Mahomes leads a high-powered offense that can strike with the quickness of a fer-de-lance, and with equally as much venom. Led by rookie phenom Nick Bosa and veterans like Arik Armstead, however, the 49ers pass rush is the relentless mongoose, backed up by a snake charmer in a resurgent Richard Sherman.

Something’s got to give when these two teams clash, and even the oddsmakers in Vegas are having a hard time sorting out who’ll emerge victorious in Miami on Feb. 3. Following the conclusion of both conference championship games, the odds for Super Bowl LIV opened nearly as close to a pick’em as you can get without actually labeling it one, with the Chiefs carrying a razor’s edge over the 49ers — per Westgate Superbook, via Sportsline.

As the Big Game nears, we’ll keep you updated on any changes in the odds and overall spread, so be sure to bookmark this article and check back frequently. If you’re an NFL fan with riverboat in your blood, it’s time to put your money where your mouth is.

Here’s how things looked on Sunday evening following the conclusion of the AFC and NFC championship games:

There’s only been a slight needle move on the overall odds — pushing closer to a pick’em — but that could change in one direction or the next before kickoff.