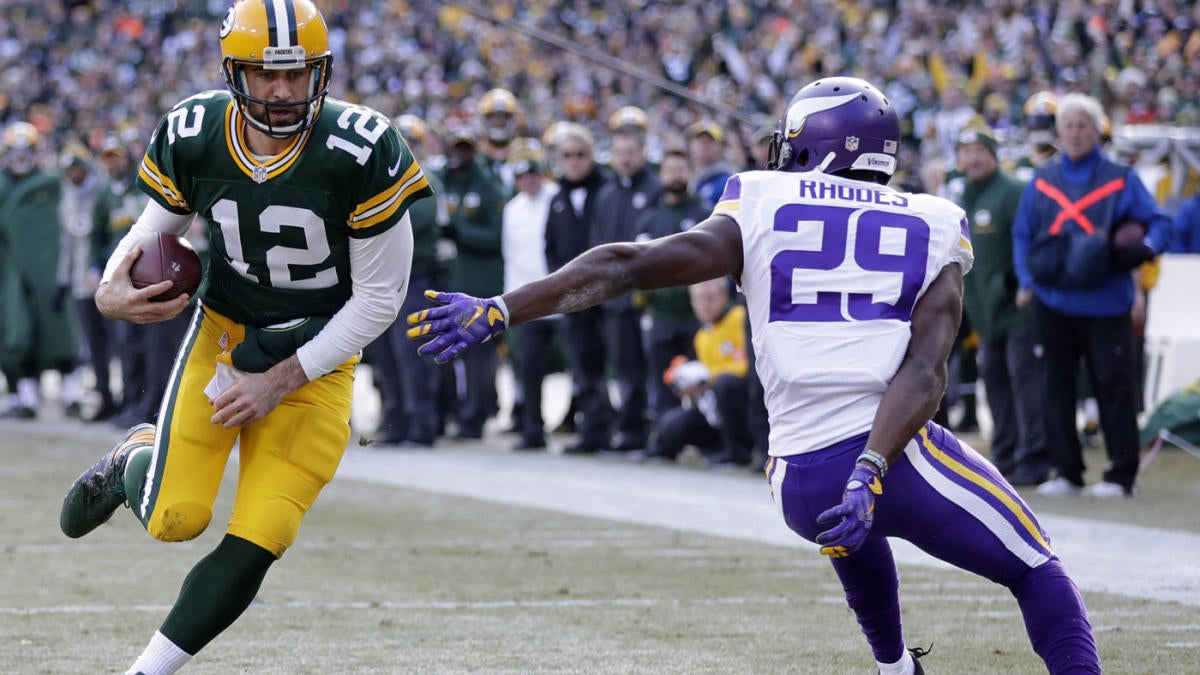 Minnesota Vikings cornerback Xavier Rhodes is now headed to the Pro Bowl as a replacement. Don’t know much about him? Well, that’s because he did not exactly have a standout season. Despite not being a star this year, he can still add “Pro Bowl” to his resume as he heads to Camping World Stadium in Orlando, Florida for the game on Sunday, January 26.

According to Pro Football Focus, out of the 120 cornerbacks who played 300 or more snaps, only six had a lower grade on PFF than Rhodes. Against all odds, he is Florida bound and will join four other teammates as replacement players.

This year he had zero interceptions and one forced fumble in his 15 games. Football fans were rather surprised at the news and took to Twitter to question it and of course, make a few jokes.

Rhodes has to be as shocked as anyone.

NFL players are going to think Rhodes showed up to the wrong place.

Had to check this list a few times to make sure it was real.

Fans needed a second to laugh about this one.

The Pro Bowl, in general does not get a ton of respect from fans. This selection doesn’t help.

Hey, give him a chance, he could end up being the best Pro Bowler on that field.

Probably not, but maybe!

This regular season, the went Vikings 10-6 and secured a spot in the playoffs. The team beat the New Orleans Saints in a shocking underdog win on Wild Card Weekend, but lost to the now Super Bowl-bound San Francisco 49ers in the divisional round.