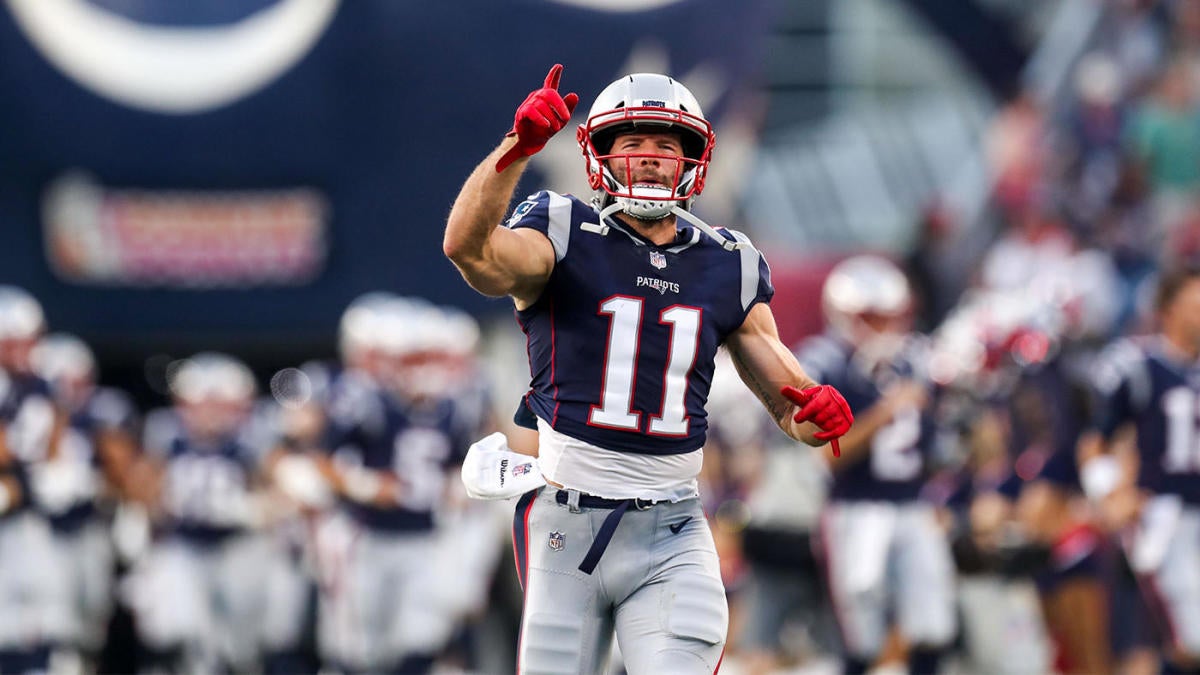 New England Patriots wide receiver Julian Edelman played through several injuries during the 2019 season. He was listed on the injury report with thumb, rib, chest, shoulder and knee injuries this year, but still played in all 16 games. It’s impressive that he was able to record 100 catches for a career-high 1,117 yards and six touchdowns and remain Tom Brady’s favorite target. Edelman is now in the process of recovering from the rigors of the NFL season, and underwent surgery last week.

According to ESPN’s Adam Schefter, Edelman had a shoulder procedure completed that is said to involve, “not a lengthy rehab.” The Patriots expect to have him ready for the team’s offseason program.

Earlier this month, The Boston Herald reported Edelman would need to go under the knife for two issues — one of them being the shoulder, and then supposedly a scope of his left knee to identify and help remove a loose body.

Edelman has had quite an eventful offseason thus far. The weekend after the Patriots were ousted from the playoffs by the Tennessee Titans during Wild Card weekend, TMZ Sports reported that the veteran receiver was arrested and cited for misdemeanor vandalism. The 33-year-old, who was said to have been drinking, was walking around Beverly Hills at around 9 p.m. and jumped on the hood of a Mercedes Benz, causing damage. Cops were in the area working on a robbery case and someone notified them about Edelman’s actions. He was then arrested, cited for the misdemeanor and later released.

Now, the L.A. County D.A. will decide whether to file charges, but TMZ notes that it’s “very possible” this case doesn’t go anywhere and Edelman simply squares up with the vehicle’s owner and pays them for the damages. According to ESPN, Edelman is scheduled to appear at Airport Courthouse on April 13, 2020.

Edelman has spent all 11 seasons in New England and has caught 599 passes for 6,507 yards and 36 touchdowns in 131 career games. He is currently fourth all-time for the Patriots in receiving yards.