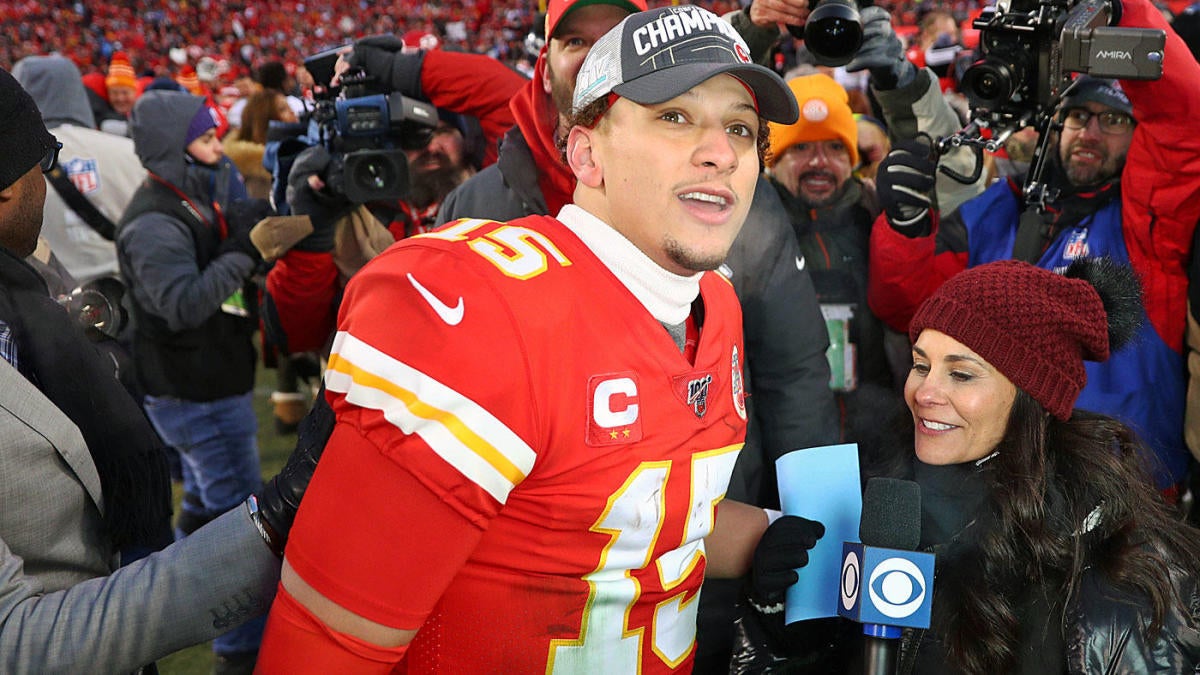 The Kansas City Chiefs and San Francisco 49ers are set to duke it out in Super Bowl LIV. It’s not much of a surprise that the Chiefs made it to the championship game this year. They took the New England Patriots to overtime in the AFC Championship game last year, but the overtime coin flip went Tom Brady’s way, and the Patriots went on to win yet another Super Bowl.

As for the 49ers, they were a bit of a surprise this year. Quarterback Jimmy Garoppolo tore his ACL early in the year last season, and the 49ers finished with a 4-12 record. This season, they finished 13-3, and they rolled through the postseason thanks to one of the best defenses in the league and versatile offensive weapons.

According to William Hill, the Chiefs and 49ers are two of the three teams listed with the best odds at 7/1. The third team is the Baltimore Ravens, who were the presumed Super Bowl champions this year, but Lamar Jackson was upset by the Tennessee Titans in the divisional round.

Following the Chiefs, 49ers, and Ravens are the New Orleans Saints at 10/1. They were another team considered to be a Super Bowl favorite this year, but they were shocked by the Minnesota Vikings in New Orleans on Wild Card weekend.

In fifth, sixth, seventh, and eighth place are four more playoff teams: The Patriots (12/1), the Green Bay Packers (15/1), the Philadelphia Eagles (15/1) and the Seattle Seahawks (18/1). In ninth place comes our first team to miss the postseason this year — the Dallas Cowboys. Apparently, Vegas believes the hiring of Mike McCarthy will take this team to a new level, and introducing a head coach who has hoisted a Lombardi Trophy previously can make an impact in his first season in Dallas.

Coming in behind the Cowboys are five teams tied at 25/1 odds: The Titans, Los Angeles Rams, Houston Texans, Vikings, and Pittsburgh Steelers.

If you’re wondering which teams have the worst odds, the Washington Redskins and Miami Dolphins are listed at 100/1, while the Cincinnati Bengals come in at last — listed at 125/1.

Check out the full list of odds, courtesy of SportsLine, here: