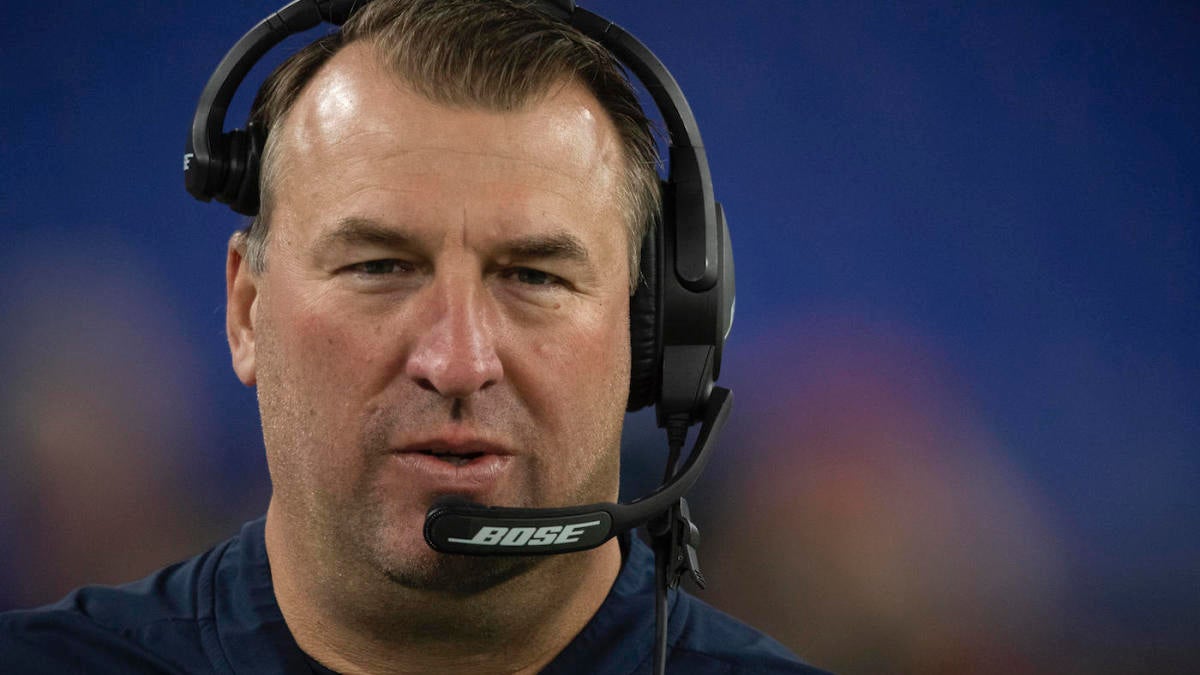 In his introductory press conference, first-year New York Giants head coach Joe Judge told reporters that he wanted “teachers, not professors” as assistant coaches, and he made two hires this week that apparently fit that mold.

On Tuesday, CBS Sports’ Dennis Dodd confirmed that the Giants are hiring former New England Patriots‘ defensive line coach Bret Bielema for a spot on Judge’s staff. They are still finalizing details on what role he will play, but Bielema brings personality and experience to the Giants.

Bielema was hired by the Patriots in 2018 as a defensive consultant to Bill Belichick. After New England won Super Bowl LIII, Bielema was promoted to defensive line coach. Prior to his stint with the Patriots, Bielema served as Arkansas’ head coach for five seasons and seven seasons as the head coach at Wisconsin. During his time in Madison, Bielema was named Big Ten Coach of the Year in 2006, and he made three consecutive Rose Bowls.

Paul Schwartz of the New York Post also reported on Tuesday that Jerome Henderson had been hired as the new Giants’ defensive backs coach. He spent the past four seasons with the Atlanta Falcons as their defensive passing game coordinator, and also spent four seasons with the Dallas Cowboys as their defensive backs coach. He was employed under new Giants’ offensive coordinator Jason Garrett.

The former cornerback started as a coach with the New York Jets in 2006, where he served as director of player development and later defensive backs coach.

Judge served as the special teams coordinator for the Patriots and made it clear that he will not serve as a coordinator with the Giants. He wants as many football minds in the building as possible.

“All three systems — our philosophy is going to be about putting pressure on our opponents to prepare for multiple things,” Judge said earlier this month. “We need flexibility schematically.”