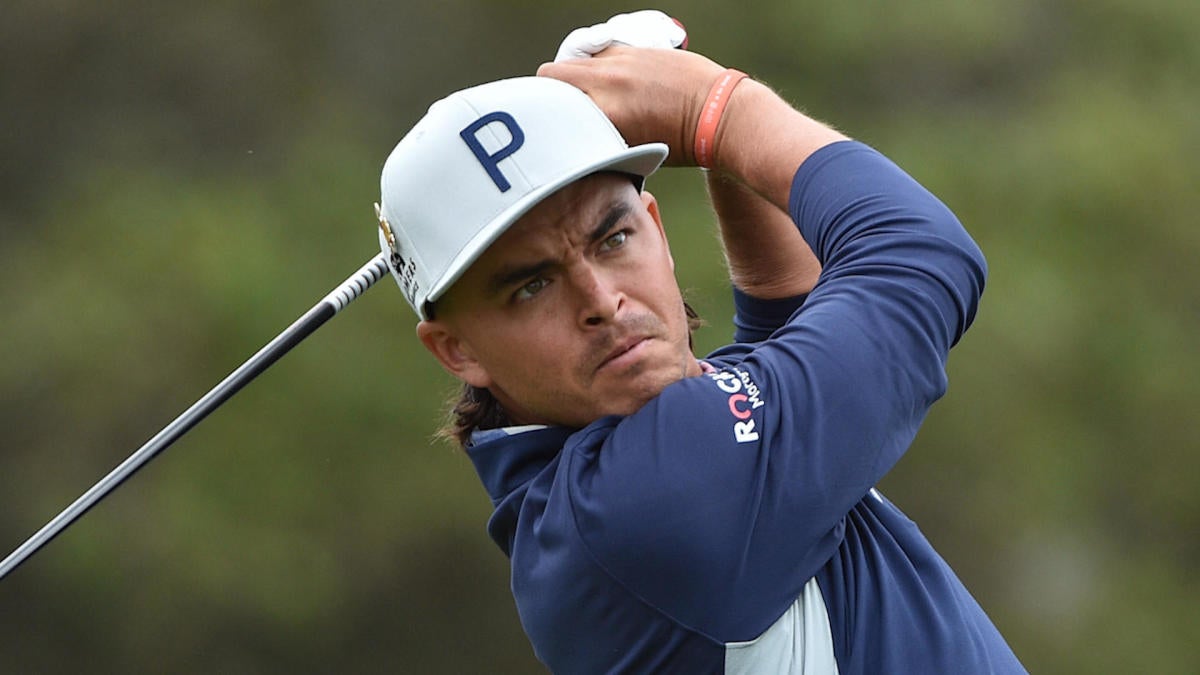 The PGA Tour’s West Coast Swing continues this week with the first full-field tournament of the season at iconic Torrey Pines, site of the 2021 U.S. Open. The star-studded 2020 Farmers Insurance Open field includes Tour Championship winner Rory McIlroy (13-2), who is teeing up for the first time since beating Xander Schauffele on the first playoff hole to win the WGC-HSBC Champions in November. McIlroy will join Schauffele (16-1), as well as defending champion Justin Rose (14-1), Jon Rahm (15-2), and three-time winner Phil Mickelson (100-1), among many other notables on the 2020 Farmers Insurance Open odds board.

The game’s top players usually rise to the occasion at Torrey Pines, with Rose beating Adam Scott by two strokes last year and Jason Day winning twice in the past five years. The longer hitters tend to flourish here, especially on the South Course, which measures 7,698 yards. Before you make any 2020 Farmers Insurance Open picks of your own, be sure to check out the PGA Tour predictions from SportsLine’s resident golf insider, Sal Johnson.

At last month’s Sony Open, Johnson picked Cameron Smith as one of the long shots who could come through, and the 26-year-old won in a playoff for his second Tour victory. Johnson also has covered countless tournaments at Torrey Pines and had the inside scoop on last year’s Farmers Insurance Open, selecting Rose as one of his best bets to win. The Englishman proved him right, finishing at 21-under to win by two strokes. In 2017, he also predicted that Jon Rahm could break through at Torrey Pines, and the Spaniard won his first PGA Tour title.

Now, Johnson, the first producer of “Inside the PGA Tour,” a longtime ABC Sports golf producer who has worked with Jack Nicklaus, Arnold Palmer and Greg Norman, and the founder of the world’s top golf statistics database, has released his highly-confident 2020 Farmers Insurance Open picks, and they will surprise you. Visit SportsLine now to see them.

This time around, Johnson wants no part of Schauffele, one of the top Vegas favorites at 16-1. In fact, he says Schauffele has a history of struggles at his home event. Schauffele, from nearby La Jolla, has been the runner-up in three of his last six PGA Tour starts, but he tied for 25th at the Farmers last year and missed three cuts previously.

Johnson also has a strong read on McIlroy, the overall Vegas favorite at 15-2, according to the latest 2020 Farmers Insurance Open odds. He won at the WGC-HSBC Champions in Shanghai in his last start. He also tied for third at the Zozo Championship won by Tiger Woods, but took six weeks off through the holidays, so he could be rusty. McIlroy ranked first on Tour last season in strokes gained off the tee and strokes gained tee to green. He also has the distance to tame Torrey Pines and finished tied for fifth in his only Farmers start.

The golf expert also has spent more than a decade watching local favorite Rickie Fowler, who was raised in Murrieta, about 70 miles from San Diego, and comes in at 14-1 odds. Fowler has finished in the top 10 in both starts this year, going 28-under par over those events. He is second on Tour in driving accuracy and 11th in birdie average.

Johnson will also have his eye on a massive long shot who finished strong at Torrey Pines last year. This unheralded player ranks high in scrambling, which is critical to taming Torrey Pines’ small greens, and he also is strong with the putter. Anyone who backs this underdog could hit it big.

Who wins the Farmers Insurance Open? Where do McIlroy and Fowler finish? And which mammoth long shot stuns the golf world? Visit SportsLine to see Sal Johnson’s full leaderboard, picks and analysis for the 2020 Farmers Insurance Open, all from the PGA insider who nailed the Tour Championship and knows what it takes to win at Torrey Pines.