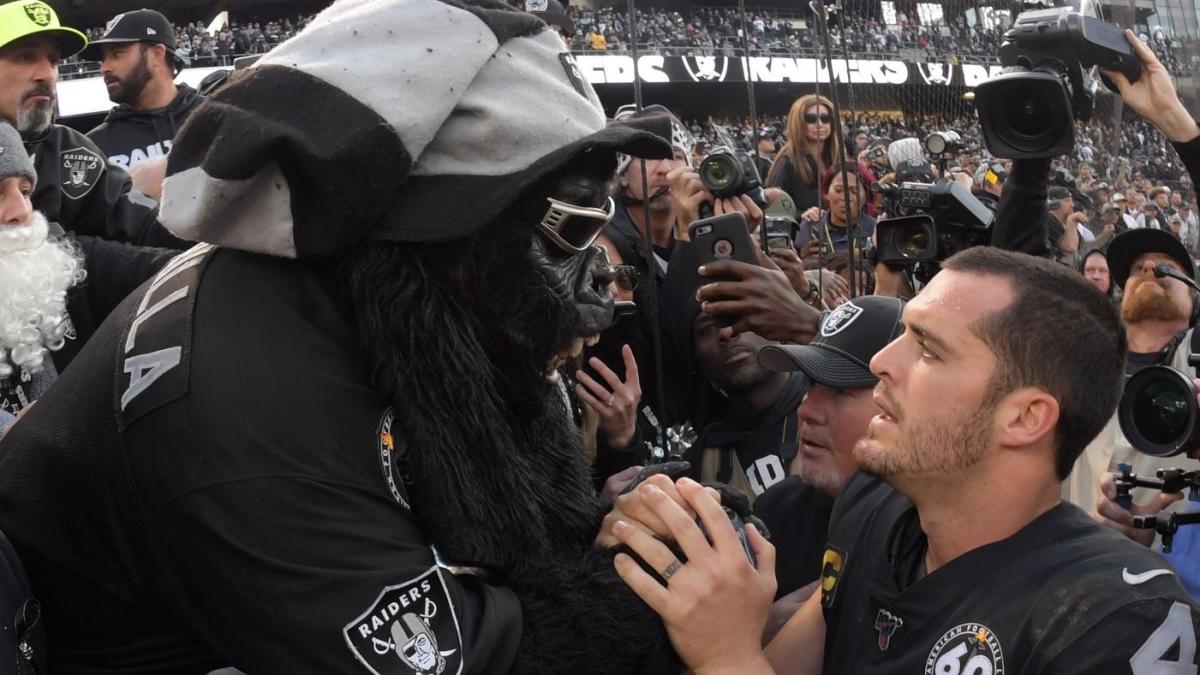 Plenty of changes are coming to the Raiders in this offseason’s move to Las Vegas. Removing the “Black Hole” isn’t one of them.

Raiders team president Marc Badain announced the “Black Hole,” the enthusiastic part of Raider Nation that stood in the south end zone in Oakland, will be coming to Vegas. This development is based off ticket sales.

“A lot of the folks that sit in the Black Hole in Oakland bought tickets in the south end zone at Allegiant [Raiders new stadium in Las Vegas],” Badain said, via Mick Akers of the Las Vegas Review-Journal. “Whether that happens organically, we’ll see what happens.”

While “Black Hole” members have bought tickets to the new stadium in Vegas, there are concerns the fan group won’t be together in the south end zone. Cisco Ortega, the vice president of the Black Hole group’s headquarters, said there will be members in the south end zone and “there will be other Black Hole members in the section over and different sections in the stadium.” Even though the majority of the “Black Hole” resided in sections 104 through 107 of the Oakland Coliseum, there were other members scattered throughout the stadium.

Badain mentioned 40 percent of season ticket members who purchased personal seat licenses were from outside Nevada.

“We’ll be launching our Black Hole chapter [in Las Vegas] with an official chapter party,” Ortega said. “We’re already here, we have our office. … We are more than just fun stuff. We make ourselves known in the community.”

There are 30 “Black Hole” chapters throughout the United States, with groups also located in Mexico and Canada. Las Vegas is the latest to join the party, just in time for the Raiders’ arrival.