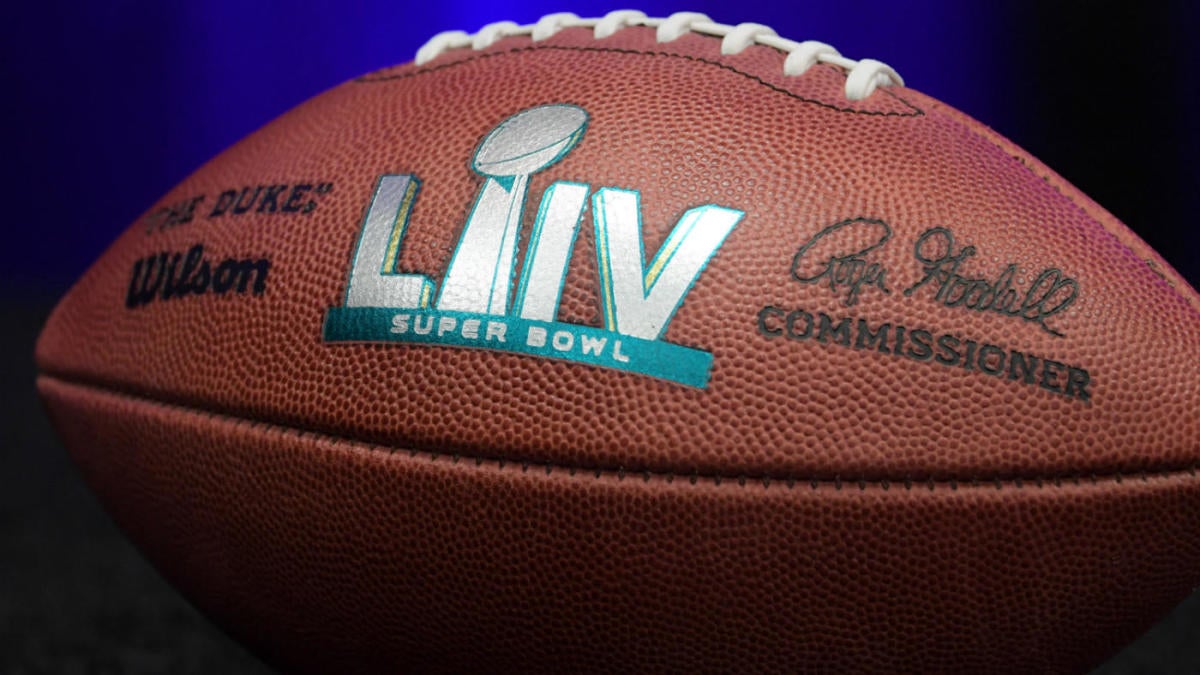 The biggest game of the NFL season is nearly here and will feature the Kansas City Chiefs, who will represent the AFC, and the San Francisco 49ers who will be the NFC team.

Super Bowl LIV’s matchup features teams who are used to drastically different weather and that very clearly on display during championship weekend. Kansas City saw a frigid game against the Tennessee Titans with gusts of wins that caused fans to bundle up for the show. Over in clear Santa Clara, the weather was a bit different and even though some California natives may have been on the colder side, it was nothing compared to their AFC counterpart’s conditions.

Both teams will now be treated to beautiful Miami temperatures as they play for the Lombardi Trophy at Hard Rock Stadium on Sunday, February 2, but just how nice will it be?

We’re not weathermen here at CBS Sports, but we know how to read the radar! So you came to the right place. Here’s everything you need to know about the updated projections for South Florida’s championship on Feb. 2:

If you’re surprised at the possibility of thunderstorms in South Florida, well, just visit South Florida sometime. Things could change as we draw closer to game day, but regardless, it seems like a safe bet to expect some rain during Super Bowl LIV. Miami Gardens is projected to see showers pretty much every day at some point between Jan. 30 and Feb. 3, the day after the championship. So while the temperatures should be pleasant (especially for the Chiefs, who are fresh off a title game with temps that felt like single digits), it’s not out of the question that both sides will have to battle the elements at Hard Rock Stadium.

Who might that benefit more? If anyone, probably the 49ers. The Chiefs, remember, hardly utilize, let alone emphasize, the ground game in contrast to their Mahomes-led aerial attack, whereas San Francisco’s offense is usually at its best when Jimmy Garoppolo is merely handing the ball to one of the Niners’ open-field weapons — Raheem Mostert, in the most recent case. And steady showers or storms would likely dictate more of a conservative approach, even if only for a part of the action.