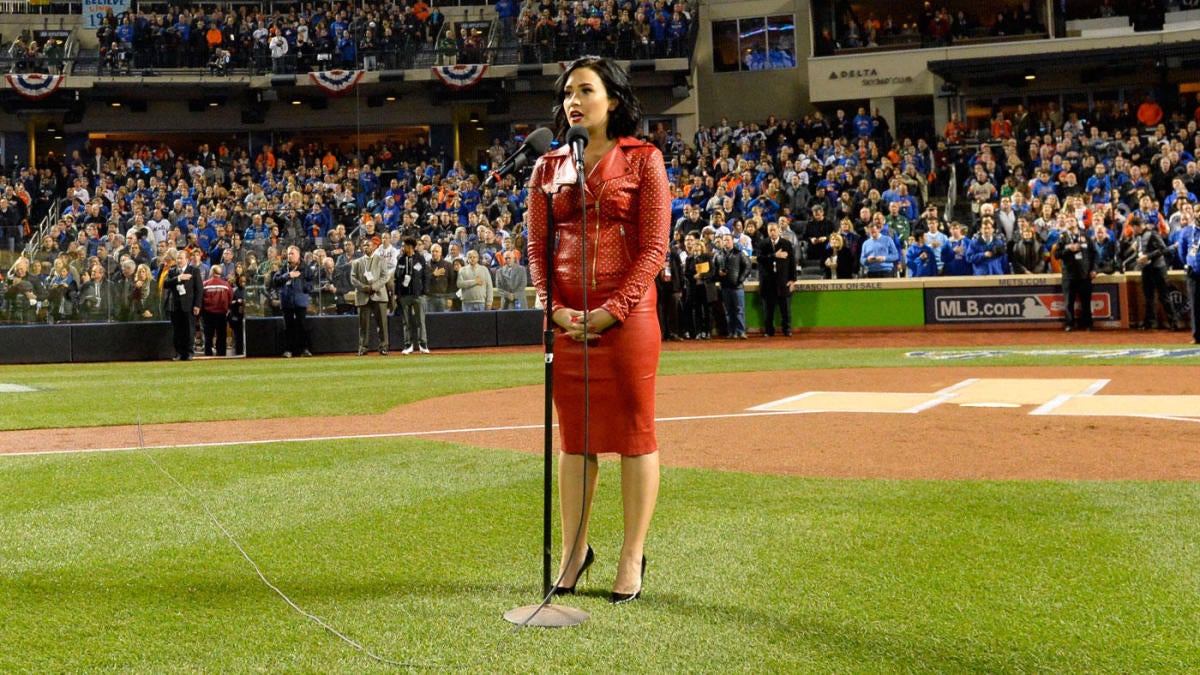 The draw of Super Bowl LIV won’t simply be the game itself, although the stage is being set for what could be an attention-grabbing matchup, no matter which of the final four teams battles their way into the Big Game. Fans from around the globe, casual and diehard alike, also line up to catch the entertainment of commercials and the halftime show — it all being discussed at water coolers worldwide the Monday after.

With Shakira and Jennifer Lopez having already been pegged to bring the heat at halftime, the NFL has now announced Demi Lovato will get things going on the evening of Feb. 2 at Hard Rock Stadium in Miami when she performs the national anthem. Lovato will be signed by Christine Sun Kim.

Lovato is a multi-platinum singer and songwriter who knows a thing or two about performing on the big stage, and her rendition of the anthem will be broadcast live just ahead of kickoff. Also Grammy-nominated, Lovato’s is a face, name and voice recognizable by many worldwide — fans familiar with not only her top-selling records, but also her work as an actress, philanthropist and much more.

With Championship Weekend rapidly approaching, it’s time to find out who’ll take the field once Lovato leaves it, with the high-powered Kansas City Chiefs set to take on the scrappy Tennessee Titans, and the dominant San Francisco 49ers hosting the dangerous Green Bay Packers. With all four only one step away from Super Bowl LIV and two steps away from hoisting a Lombardi trophy, expect fireworks on the field in both games this weekend.

And then expect even more in two weeks as the NFL season comes to a close in grand fashion, with Lovato being a part of it all.