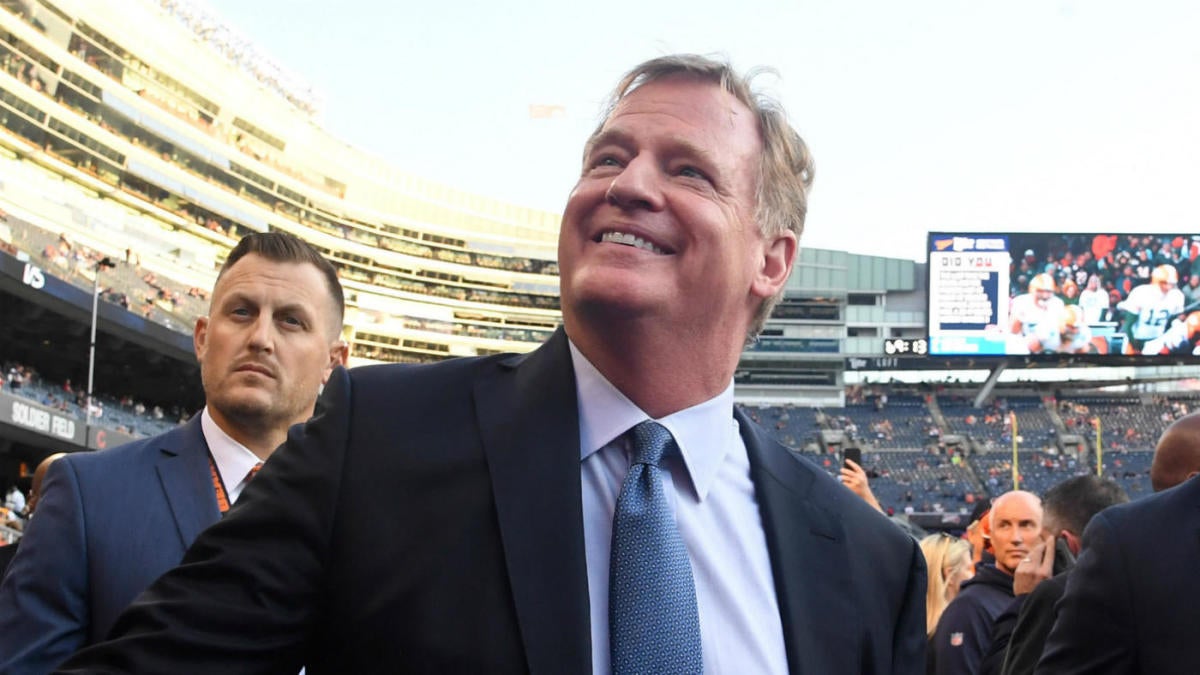 The NFL is taking measures to make the Pro Bowl more exciting, revisiting a rule change proposal from last year’s owners meetings to spice the game up.

Last offseason, the Denver Broncos proposed a rule change “to provide an alternative onside kick that would allow a team who is trailing in the game an opportunity to maintain possession of the ball after scoring.” The rule change would have given teams an opportunity to convert a fourth-and-15 from their own 35-yard line instead of attempting an onside kick in order to get the ball back. It could have been used just once during the fourth quarter.

The NFL rejected the onside kick proposal initially, but revisited talks in November. The Pro Bowl will get to test the rules, and the league has added a new twist. The scoring team may elect to give the ball to its opposition at their own 25, or it may elect to take the ball at its own 25-yard line (instead of the 35, as originally proposed) for a 4th-and-15 play. If it is successful, it will maintain possession as normal, and if not, the result is a turnover.

Since the Pro Bowl has no kickoffs, this rule will apply at any point in the game (not limited to just the fourth quarter).

NFL teams attempted fourth-and-15 (or more) plays 25 times in 2019, converting 6 of 25 attempts (24 percent). The onside kick conversion rate has dropped in recent years, going from 21 percent in 2017 to under 10 percent over the past two years.

Another new rule to be tested

The NFL is also looking to adjust the “illegal shift” penalty, giving wide receivers a reprieve when lined up in a two-point stance. Receivers can move one foot while in a two-point stance, as long as another foot is on the ground. The receiver will have the opportunity to reset, similar to a defensive end jumping in the neutral zone, but immediately getting set and jumping back towards his side of the ball.

It is not a false start if a flexed, eligible receiver in a two-point stance who flinches or picks up one foot, as long as his other foot remains partially on the ground and he resets for one second prior to the snap. A receiver who fits this exception is not considered to be “in motion” for the purposes of the illegal shift rules. It is not a false start if all 11 offensive players have been set for at least one full second and any flexed, eligible receiver breaks his stance by picking up both feet.

The rule changes will make the Pro Bowl interesting, especially if teams decide to test fate with the fourth-and-15 rule. It could be a sign of things to come for the NFL in the 2020 season and beyond.