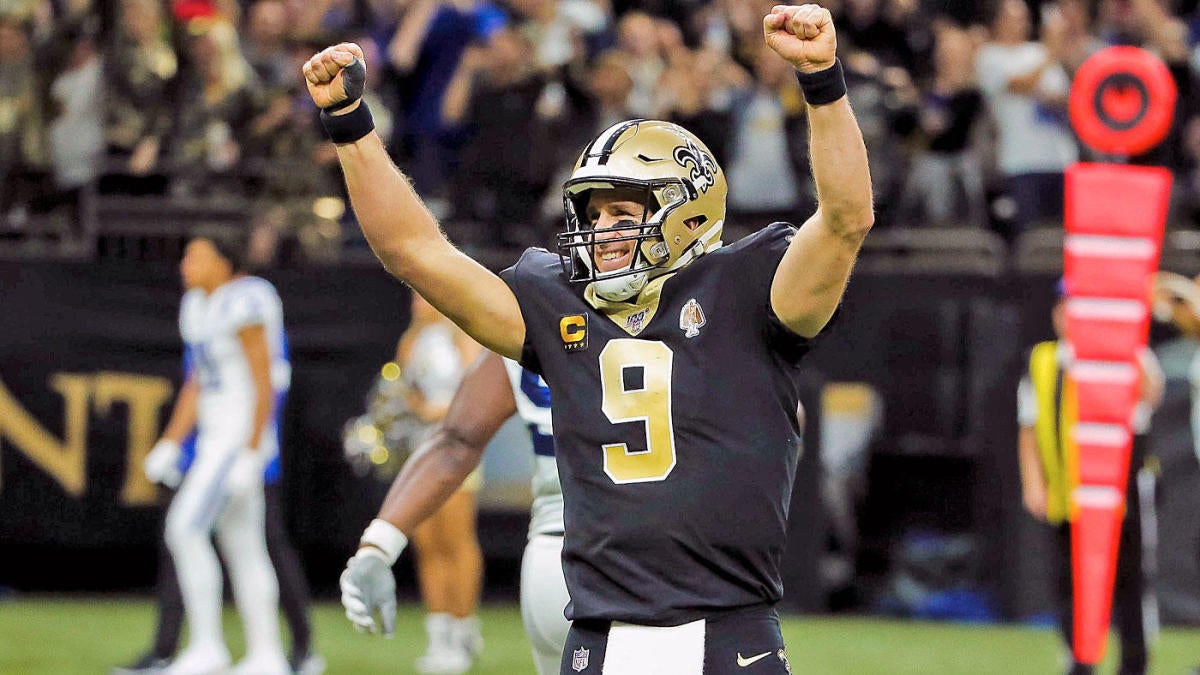 The New Orleans Saints were able to withstand an injury to veteran quarterback Drew Brees in 2019. They were one of the league’s hottest teams even without their leader. The thought was that time away would actually serve Brees well in the long run as he appeared to break down late in previous seasons. As time ticked away in a loss to the Vikings during the Wild-Card round, New Orleans found themselves facing the offseason sooner than expected. With needs to fill and a hope of journeying deeper into the NFL Playoffs, Sean Payton and the Saints are set to embark on their most critical offseason yet.

Here’s what you need to know about the Saints and the 2020 NFL Draft.

New Orleans shipped its second-round pick to Miami as part of a draft-day trade in 2019. The Saints added starting center Erik McCoy with the acquired pick so they are likely happy with their return. The Saints also traded their seventh-round pick to the New York Giants in exchange for cornerback Eli Apple.

New Orleans first must address their quarterback situation with Drew Brees and Teddy Bridgewater set to hit unrestricted free agency. It would benefit them to add a running mate for star wide receiver Michael Thomas as well. The Saints have operated most efficiently in the past with a couple of outlets for Brees. Apple is also scheduled to be an unrestricted free agent. Cornerback was probably in need of an upgrade even with him on the roster.

As mentioned above, Thomas is arguably the best wide receiver in the NFL but New Orleans’ offense has operated most efficiently with a second option. Shenault would be a great fit in the first round because his skill set is unique compared to Thomas. The Colorado product is more effective closer to the line of scrimmage and is effective after the catch.

Arnette has quietly flown under the radar with fellow Ohio State cornerbacks Shaun Wade and Jeff Okudah receiving a lot of attention but Arnette is also a gifted player. The Florida native is physical at the line of scrimmage and possesses a nice frame for the position. His footwork, ability to turn and run make him a viable option for a team in the second round. There are times when he does not trust his technique though, which leads to pass interference penalties down the field.

Woodward actually impressed more as a junior. He was moving and getting off blocks quickly, which freed him up to make plays in the open field. He does not appear to be comfortable in coverage but that could come with more exposure. The Washington native is a really instinctive player but he needs to add a bit more weight. He got lost in the shuffle against LSU because he looked a bit stiffer. If he is available in the third round, he would be a solid addition as New Orleans re-tools that linebacker unit.