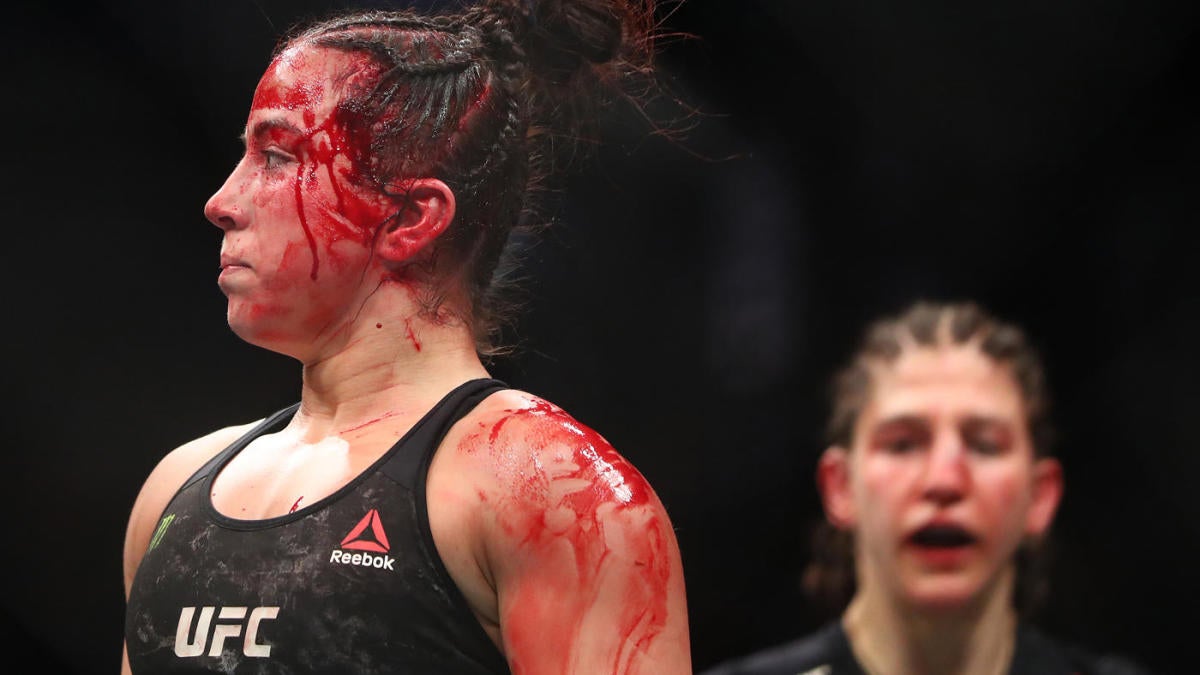 It was clear in the second round of her UFC 246 loss that something was wrong with Maycee Barber. After losing the first round of the fight to heavy underdog Roxanne Modafferi, Barber was hit with a jab in Round 2 and fell to the canvas while clutching at her knee. She was able to gut out the remainder of the fight but suffered the first loss of her career.

Between the second and third rounds, the ringside doctor examined Barber’s knee and informed the referee that she had a suffered a “small, partial tear” of her ACL. Already bloodied, Barber took more punishment due to her compromised movement over the third round, resulting in a lopsided decision loss despite entering the cage as the biggest betting favorite on the card.

Despite the doctor’s opinion in the cage, it turns out the tear was not small or partial. According to an ESPN report, the ACL was completely torn. Her camp also claims the rising 21-year-old star suffered the injury 10 seconds into Round 1, but it only showed when she went down in the second frame.

“We think she injured it in the first 10 seconds,” Maycee Barber’s father, Bucky Barber, said in the ESPN report. “She stepped on Roxanne’s foot as she backed up and felt a pop. You can see the knee give out on the side. She went back and started fighting and trying to do things and I noticed she was flat in a way I’ve never seen before.”

Barber is now expected to miss roughly nine months for recovery and rehabilitation.