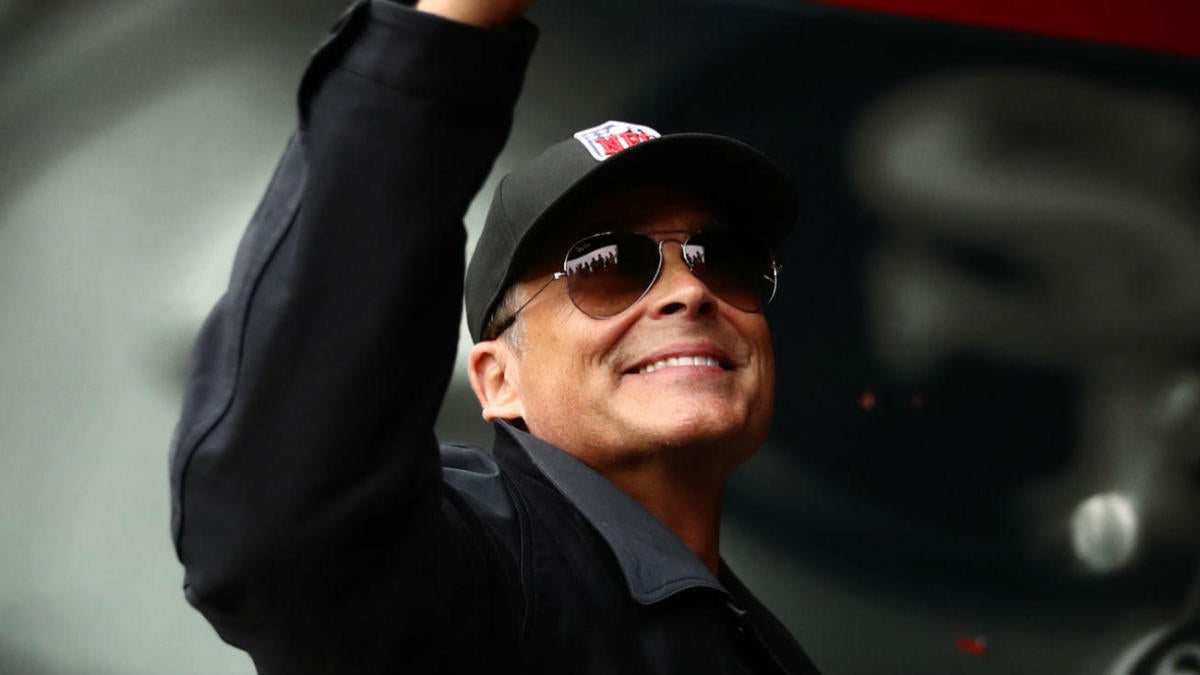 On Sunday night, the San Francisco 49ers and Green Bay Packers met at Levi’s stadium to fight for a spot in Super Bowl LIV. The 49ers’ defense and running game helped the home team dominate early on and San Francisco clinched their spot for a trip to Miami with a 37-20 victory. What may have been even more exciting than what was going on on the field however, was actor Rob Lowe’s hat in the stands.

Lowe decided to attend the NFC championship game in an NFL shield logo hat. That’s quite the choice, seeing how the game was between two teams with a trip to the Super Bowl on the line. While most people tend to pick a side and represent their team or their favorite team out of the two playing at the game, Lowe took a different approach and just decided to cheer for… football?

Lowe was born in born in Charlottesville, Virginia, raised in Dayton, Ohio, then moved to Malibu, California and is an Indianapolis Colts fan, so he had no connection with the teams playing. But still, an NFL logo hat is usually not the move from fans that attend games.

After the broadcast cut to the actor in the stands, who was also clapping despite nothing going on in the game, people on Twitter had a field day with jokes over his cap choice.

Here are some of the best jokes and reactions on Twitter to his outfit choice:

He just wants to show love to everybody.

The known NFL fan now joins an exclusive and very short list of people who own league logo hats.

Lowe responded, shocked that his presence at the game was getting so much attention.

Let’s take a look at some of the other hats Lowe has:

And we can’t forget his band t-shirts.

Maybe the NFL will see a spike in the sales of these hats now that Lowe had modeled it for them in a game.

Not sure the Packers would say they had fun.

Tell us more about this show…

Not sure if Lowe plans to attend the Super Bowl, but if he does, I imagine his hat at the game will just say “Super Bowl.”