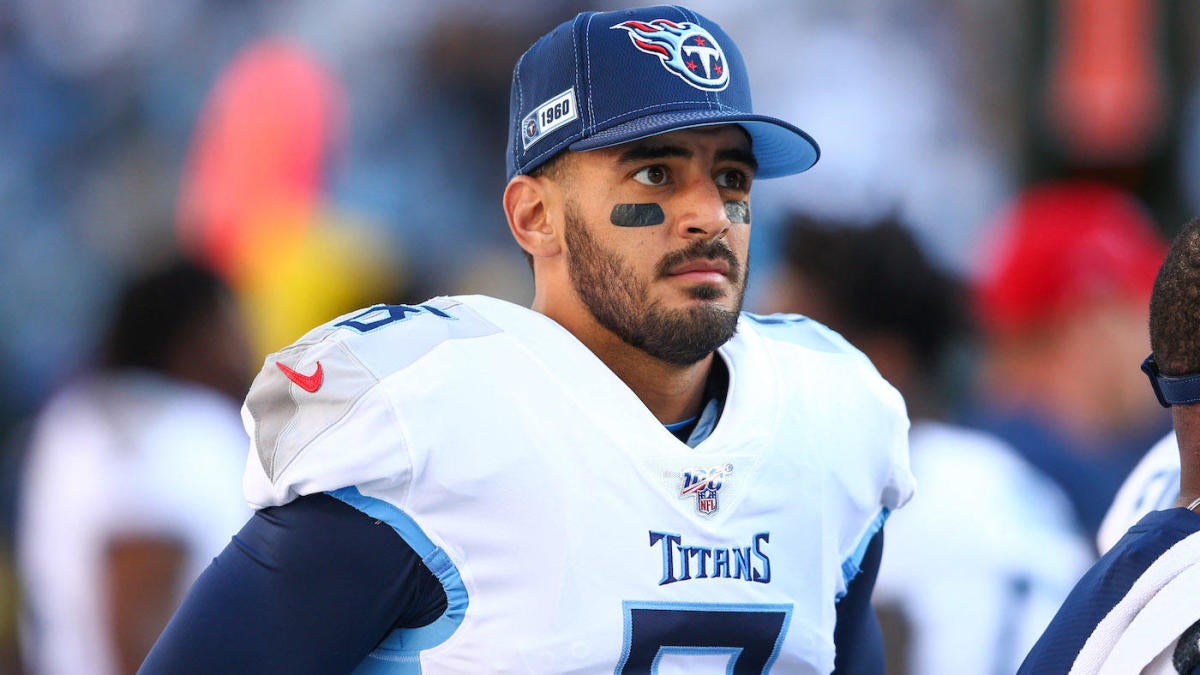 The Tennessee Titans benefitted from the benching of Marcus Mariota this year, but the former No. 2 overall pick has “no doubts” he can be a good quarterback in the NFL.

Ryan Tannehill led the Titans from a 2-4 record to the AFC Championship Game. It proved that Mariota’s future is not in Tennessee — but maybe, like what happened with Tannehill, a chance of scenery could be good for the 26-year-old.

Following the Titans’ 35-24 loss to the Kansas City Chiefs in the conference championship game on Sunday, Mariota appeared confident, although his future was uncertain.

“I have no idea,” Mariota said when asked what’s next for him, according to the Titans’ official website. “I really just put everything into these guys, into this team. I am not worried about what is going on next. For me, if I can just live in the present, live in the moment, everything else will fall into place.”

Mariota was benched in Week 6 during a 16-0 loss to the Denver Broncos after he completed just 7 of 18 passes for 63 yards and two interceptions. Tannehill was handed the keys to the offense the following week, and finished the season 7-3 as a starter. He also finished the regular season with the highest passer rating in the NFL and was named Comeback Player of the Year and Most Improved Player by the Pro Football Writers Association.

Despite those struggles, Mariota says he has no doubts that he can be a starting, and winning, quarterback in the NFL.

Mariota will no doubt have suitors on the open market this offseason, and he could find himself in a situation where he will be able to start right away.

As part of my research when I put together posts about the Toronto Maple Leafs, I read dozens of daily posts by others who write about the Blue & White. My take is that, whether you agree with their analysis or not, the writers who cover the Maple Leafs are quite good. They are interesting, […]