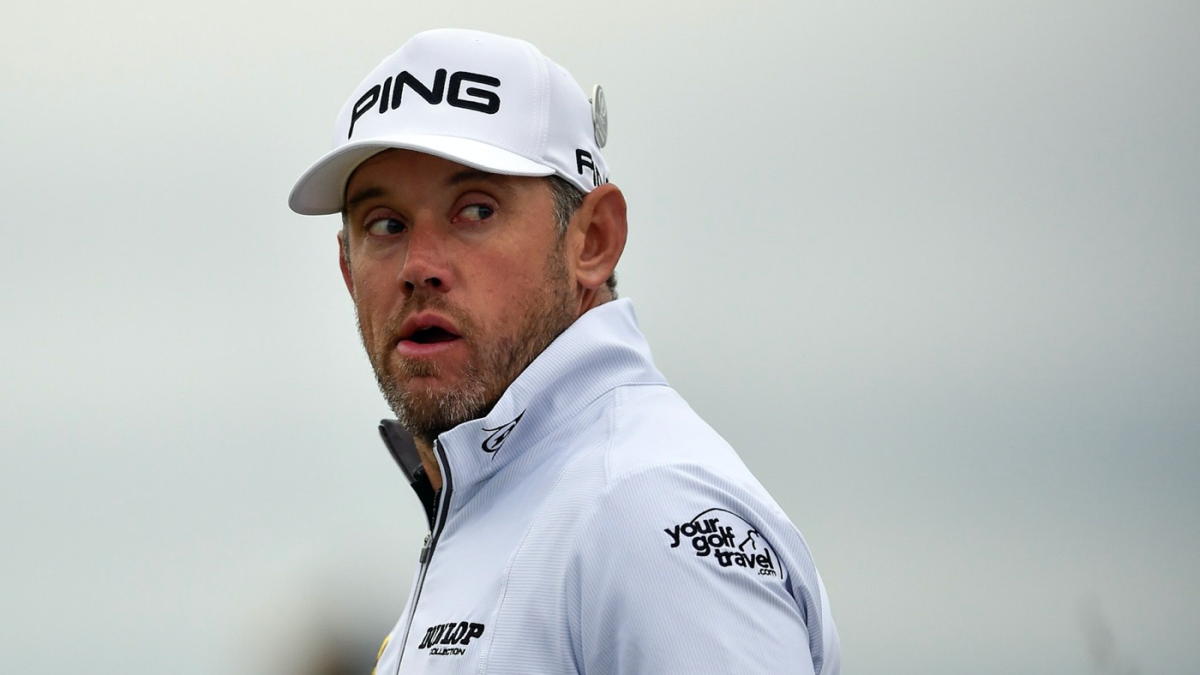 It was a busy weekend globally for golf, and it all wrapped with a surprising late thriller at The American Express on the PGA Tour. But we’re going to start with something that happened in the Middle East much earlier on Sunday that stood out to me as maybe the most important moment of the day.

Lee Westwood, Masters dark horse? One of the great what-ifs of the last 20 years in golf is this: What if Danny Willett’s baby had been born a week later than it was in 2016? Do you remember that one? Willett was on the fence about playing the Masters and said he wouldn’t have played unless the baby came early (which it did). That was the year Jordan Spieth melted down and finished T2 at 2 under for the week alongside … Lee Westwood. There’s an alternate universe in which Westwood and Spieth go to a playoff that week for the 2016 green jacket and Westwood potentially gets his first major win.

All of that underscores just how good Westwood — who notched his 25th European Tour win on Sunday in Abu Dhabi over Tommy Fleetwood — has been at Augusta National. Since 2010, he has five top 10s and seven top 20s in just eight starts (he hasn’t played there since 2017). Westwood already qualified for Augusta at last year’s Open Championship with a T4 finish, but now he’ll be going there with a little momentum, and he’s 150-1 to win it (which is a great price!).

Additionally, Westwood has now won professionally in four different decades — which is crazy — and he became the first player to win in the 1990s, 2000s, 2010s and 2020s. The worst part of the two-stroke win for him on Sunday over that trio that included Fleetwood? He wasn’t able to celebrate.

“I decided to do Dry January, which right now seems a massive mistake, and I’ll do really well to get through tonight without a drink,” said Westwood after the win. “Everybody’s offering me one, but I’ve held out so far. Normally you’d see me with a glass of champagne or Corona in hand, but I’ve managed not to have a drink so far.”

Rickie Fowler’s disappointing Sunday: At first glance, Fowler had a great tournament at The American Express. He finished T10 after shooting early rounds of 65-64 in just his second start in 2020. His weekend left me wanting more, though. He was in the final group on Sunday and shot just a 1-under 71, which was the worst score of anybody who finished in the top 20. This speaks to his strong early-round play, but it also speaks to a troubling trend from Fowler, who last season ranked in the top 30 in Round 1, Round 2 and Round 3 scoring average but 123rd in Round 4 scoring average.

I tried to shrug this off, pointing to two of his biggest performances — the 2015 Players Championship and 2018 Masters, both of which he played big-time golf down the stretch to contend (and in the case of the Players, win). But then I noticed that even in his last few wins, his final rounds have been worse than the rest of his performance. Here are his last two wins.

Each of these on their own can be explained away. But when you combine some of these trends with his recent round scoring average splits, the picture isn’t incredibly encouraging.

Landry makes no sense: Eventual The American Express champion, Andrew Landry, doesn’t add up to me. Not only had he come in having missed seven of eight cuts on the PGA Tour, but he also only has two top 10s since his last win at the Texas Open in 2018. How is it that somebody like this has two PGA Tour wins and somebody like Tony Finau has just one? Similarly, how does somebody like Sandy Lyle — who has four top 10s at majors, with two of them being wins — have two different major wins (including a Masters) and Rickie Fowler, Justin Rose, Adam Scott, Sergio Garcia and Westwood have a combined one more than him? This is the stuff that keeps up me at night because I don’t really think there’s an actual answer.

Credit to Landry for closing though. Some guys squeeze the most possible wins out of their weeks. He appears to be one of those guys.

Speaking of Ancer: I’m all the way in. Abraham Ancer finished second at The American Express, but his 63 on Sunday was a joyride. Here’s a fun stat on him, too: He’s improved his strokes gained tee to green every season he’s been on the PGA Tour.

His numbers for 2020 aren’t out yet, but I wouldn’t be surprised to see him make another leap up this year from 44th into the top 30 or so. It’s one thing to be a top-tier talent coming onto the PGA Tour. It’s definitely another thing when your game is improving that much year over year in the category where it matters most. His trajectory is a really good one.

PGA Show week! I’m headed to Orlando on Monday for the annual golf merchandise convention. It’s always a blast, and we’ll have tons of content on the First Cut Podcast as well as CBS Sports HQ if you want to tune in. See you guys from there!