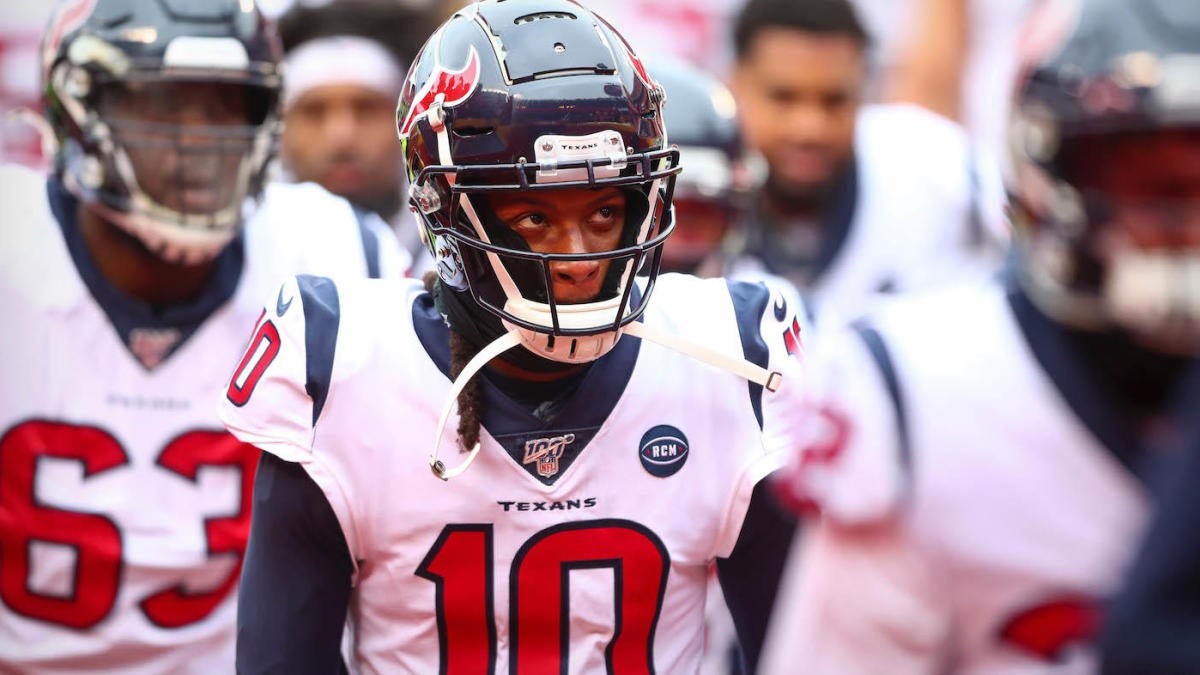 Houston Texans wide receiver DeAndre Hopkins played the second half of their AFC Divisional Round playoff loss to the Kansas City Chiefs with a broken rib, according to John McClain of the Houston Chronicle.

Hopkins suffered the rib injury in the midst of the first half and even went into the locker room for X-rays during halftime, but clearly the mere fact that he was able to get back on the field wasn’t exactly a telltale sign that he was fully healthy. This isn’t the first time Hopkins has played through injuries during his NFL career and it won’t be the last.

Despite the broken rib, Hopkins gutted it out the rest of the game and led the team with nine receptions and 118 yards. Four of those receptions and 59 yards came in the second half when he was playing through a broken rib, which is a testament to his toughness. Hopkins, who has only missed one game in his NFL career due to injury, also played 96% of the offensive snaps in the loss.

Unfortunately for Hopkins, that effort wasn’t rewarded with yet another playoff win and a trip to the AFC Championship. Instead, the Texans fell to the now Super Bowl-bound Chiefs, who rallied from a 24-0 deficit in the first half to beat Houston, 51-31, at Arrowhead Stadium.

While McClain didn’t highlight the recovery time that Hopkins, who has pulled out from the Pro Bowl, will need to fully come back from this injury, it seems rather unlikely it’ll hinder any sort of preparation for the 2020 season when the Texans begin the offseason workout program.