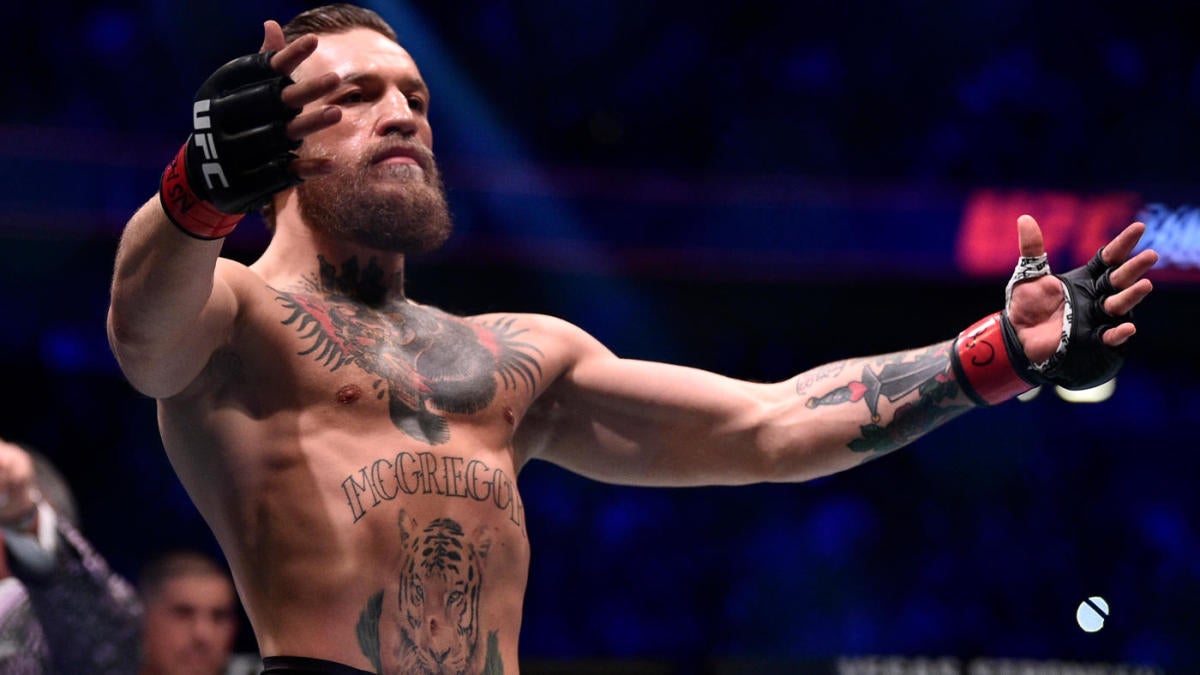 Conor McGregor trainer John Kavanagh thinks we’ll see his fighter back in the cage sooner than many expect. That, in all likelihood, would mean McGregor’s next bout will not be the lightweight championship rematch with Khabib Nurmagomedov that UFC president Dana White said is the only logical next fight for the Irish superstar.

McGregor scored a 40-second knockout win over Donald Cerrone in his welterweight Octagon return this past Saturday at UFC 246. At the post-fight press conference, White said “If Conor and [Jorge] Masvidal fight, neither one of them even has a title, although Conor does want his “BMF” title, but he doesn’t have a world championship. Khabib’s the fight to make.”

But speaking on Ariel Helwani’s MMA Show on ESPN, Kavanagh seemed confident McGregor will fight before the summer.

With Nurmagomedov set to fight Tony Ferguson in April, that would mean McGregor would need a different opponent. Kavanagh pointed to the fact Ferguson and Nurmagomedov have already been booked to face each other on multiple occasions with the fight falling apart every time. McGregor, he said, will stay ready in case he needs to step in and replace either man. Otherwise, Kavanagh floated the idea of McGregor facing top lightweight contender Justin Gaethje around the same April timeframe, though the coach wants the fight to take place at welterweight. Kavanagh said he wants to see McGregor remain at welterweight unless the title is on the line at lightweight to avoid unnecessary wear and tear on his body.

“Otherwise, why would he do it?” Kavanagh said. “Stay at this weight, don’t cut weight, and then when the big one comes along then shed the last 15 pounds.”

With plenty of men wanting their shot at one of McGregor’s infamous “red panty night” bouts, options are seemingly endless for any date he chooses. Options, of course, except for Nurmagomedov in the spring.