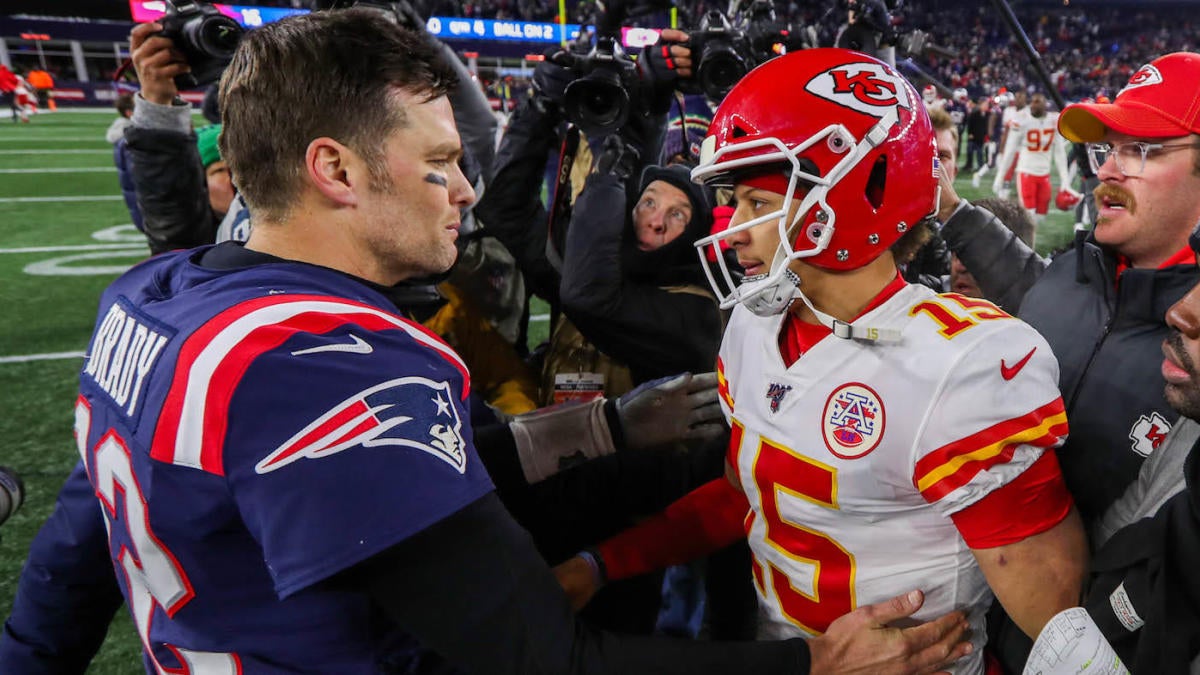 Kansas City Chiefs quarterback Patrick Mahomes is having himself quite the week. Just one day removed from taking the Chiefs to Super Bowl LIV, Mahomes also surpassed Tom Brady as the player with the most merchandise sales.

The NFL Players Association revealed that Mahomes’ officially licensed NFL merchandise outsold any other player in the league between March 1 and Nov. 30 in 2019. It’s also expected that Mahomes will hold onto that top spot for the remainder of 2019 and beyond.

Brady had the top spot in merchandise sales for the last two years before Mahomes took that No. 1 spot. The NFL Players Association tracks sales from more than 75 licensees producing items that include apparel, video games, bobbleheads and more. Those sales exceeded $1.6 billion in 2018, which marked a new record for sales for the fifth straight year.

Brady was second in merchandise sales behind Mahomes. Here’s the top 10 list:

Mahomes has blossomed into one of the most talented players that the NFL has ever seen at the quarterback position. The Chiefs quarterback and 2018 NFL MVP has thrown 76 touchdowns in his first two seasons in the league and now has the franchise within one win of its second Super Bowl title. Mahomes threw for 294 yards and three touchdowns and ran for another 53 yards and a score in the Chiefs’ 35-24 win over the Titans in the AFC Championship Game on Sunday.