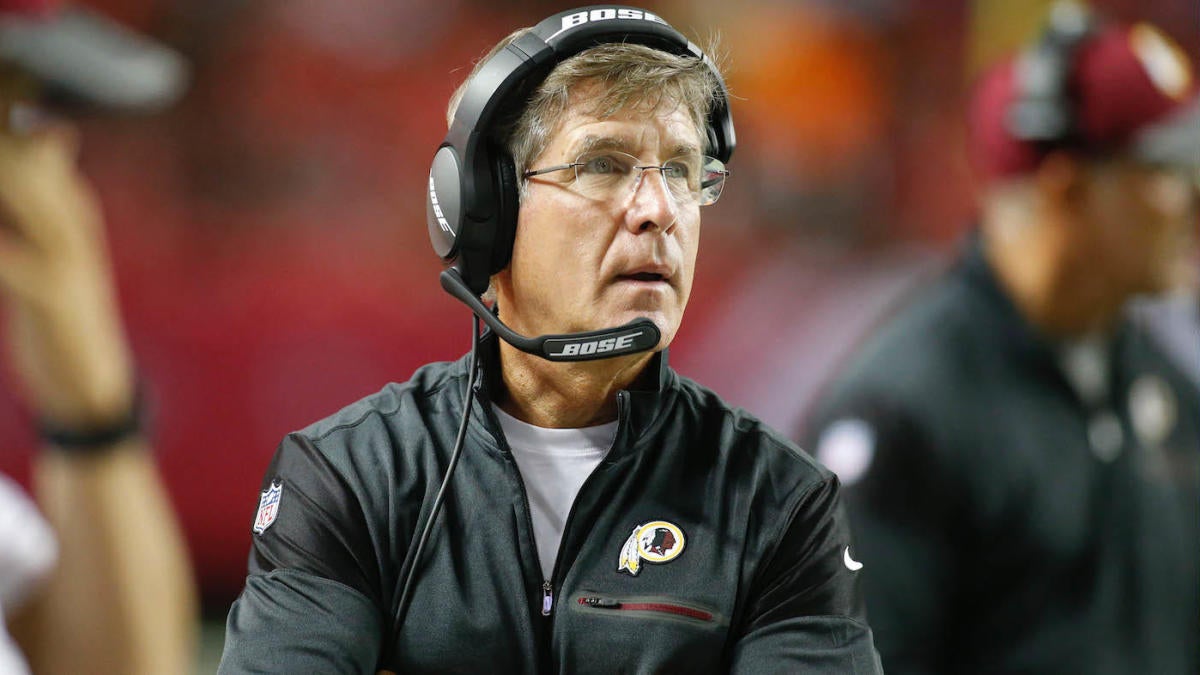 Bill Callahan has reportedly found his next NFL landing stop.

On Monday, NFL Network’s Tom Pelissero reported that Callahan, who recently served as the Redskins‘ interim head coach, is expected to join the Browns’ coaching staff. Specifically, Callahan, a 40-year coaching veteran, will work with Cleveland’s offensive line. Callahan would work under new Browns head coach Kevin Stefanski, who recently served as the Vikings‘ offensive coordinator before coming to Cleveland earlier this month. Callahan has experience teaching the zone-blocking scheme Stefanski is expected to bring over to Cleveland — a system that he found great success utilizing in 2019 with Minnesota and running back Dalvin Cook.

An NFL coach in some capacity since 1995, Callahan has spent 11 seasons as an offensive line coach at the professional level after coaching the offensive lines at Northern Arizona (from 1978-88) and Wisconsin (1990-94). Jon Gruden’s offensive coordinator in Oakland from 1998-01, Callahan replaced Gruden as the Raiders‘ head coach in 2002, as the Raiders won that AFC that season before losing to Gruden’s Buccaneers in Super Bowl XXXVII.

Callahan’s coaching career also includes four seasons as Nebraska’s head coach (2004-07), four years as an assistant coach under Rex Ryan with the Jets (2008-11), and three years as the Cowboys‘ offensive coordinator/offensive line coach from 2012-14. Callahan joined the Redskins in 2015, serving as the team’s offensive line coach throughout his stay in the nation’s capital.

In Cleveland, Callahan would work with a Browns’ offensive line that surrendered 41 sacks during the 2019 season. While the Browns’ line did struggles at times to protect quarterback Baker Mayfield, it did help running back Nick Chubb earn Pro Bowl honors after rushing for 1,494 yards and eight touchdowns last season while averaging five yards per carry. As a team, the Browns rushed for 1,901 yards and 15 touchdowns in 2019 while averaging 4.8 yards per rushing attempt.

Despite their success running the football, the Browns struggled through a 6-10 season that ultimately led to the dismissal of former head coach Freddie Kitchens and general manager John Dorsey. Stefanski, the twelfth head coach since the franchise re-joined the NFL in 1999, will look to lead the Browns to their first winning season since 2007 and first playoff appearance since 2002.