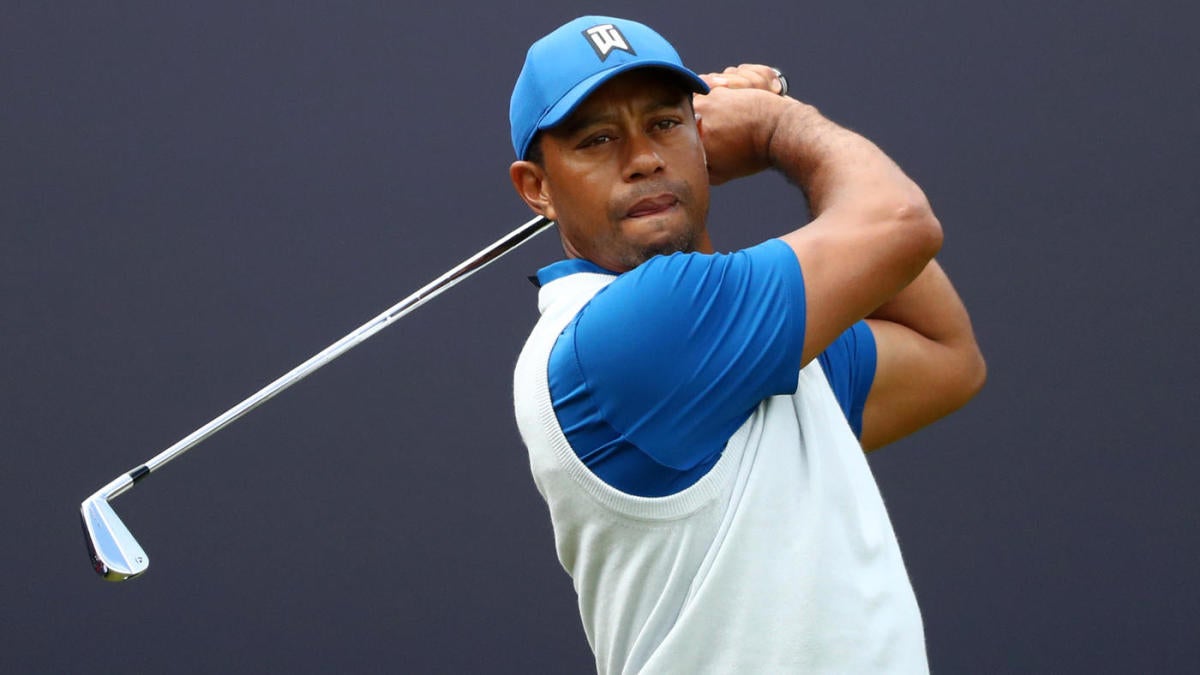 The PGA Tour returns this week with a star-studded field at the 2020 Farmers Insurance Open, which tees off on Thursday. Several of the world’s top golfers will compete at Torrey Pines Golf Course in hopes of being crowned champion. The 2020 Farmers Insurance Open field features an impressive mix of past champions like Tiger Woods, Jason Day, Brandt Snedeker, and Justin Rose competing against up-and-comers like Sungjae Im and Joaquin Niemann, who won his first career PGA Tour event earlier this season at A Military Tribute at The Greenbrier.

Rory McIlroy enters this week’s event as the Vegas favorite at 13-2, followed closely by 2017 champion Jon Rahm at 15-2 in the latest 2020 Farmers Insurance Open odds. Before locking in any 2020 Farmers Insurance Open picks of your own or entering any PGA DFS tournament on sites like FanDuel or DraftKings, check out the predictions and projected leaderboard from the team at SportsLine.

Now that the Famers Insurance Open 2020 field is locked, SportsLine simulated the event 10,000 times, and the results were surprising. One huge shocker the model is calling for: Woods, a seven-time winner of this event and one of the top Vegas favorites, stumbles this week and barely cracks the top 10.

Woods is making his 2020 PGA Tour debut this week at Torrey Pines, where he has won on eight different occasions, including the 2008 U.S. Open. The seven-time Farmers Insurance Open champion has an Official World Golf Ranking of No. 6 after an extremely successful 2019 campaign that saw him record his fifth career green jacket at the Masters.

However, Woods’ last Farmers Insurance Open victory came all the way back in 2013. The 44-year-old has also finished 20th or worse in his last four starts at this event. Woods is not a strong pick to win it all and there are far better values in this loaded field than the 10-1 premium he’s commanding.

Another surprise: Tony Finau, a 22-1 long shot, makes a serious run at the title. He has a much better chance to win it all than his odds imply, so he’s a target for anyone looking for a huge payday.

Finau has the game to be near the top of the 2020 Farmers Insurance Open leaderboard come Sunday. In fact, the 30-year-old has finished sixth or better in two of his last three starts at this event and will enter the Farmers Insurance Open 2020 full of confidence. That’s because Finau ranks in the top 10 in shots gained tee-to-green (2.426), shots gained approaching the green (.998) and shots gained around the green (.719). He has all the tools to make a run near the top of leaderboard, so he’s a value selection to put on your radar this week at Torrey Pines.

Also, the model says two other golfers with 2020 Farmers Insurance Open odds of 22-1 or longer will make a strong run at the title. Anyone who backs these underdogs could hit it big.

So who wins the 2020 Farmers Insurance Open, and which long shots stun the golfing world? Check out the odds below and visit SportsLine now to see the projected leaderboard from the model that’s nailed six golf majors, and find out.