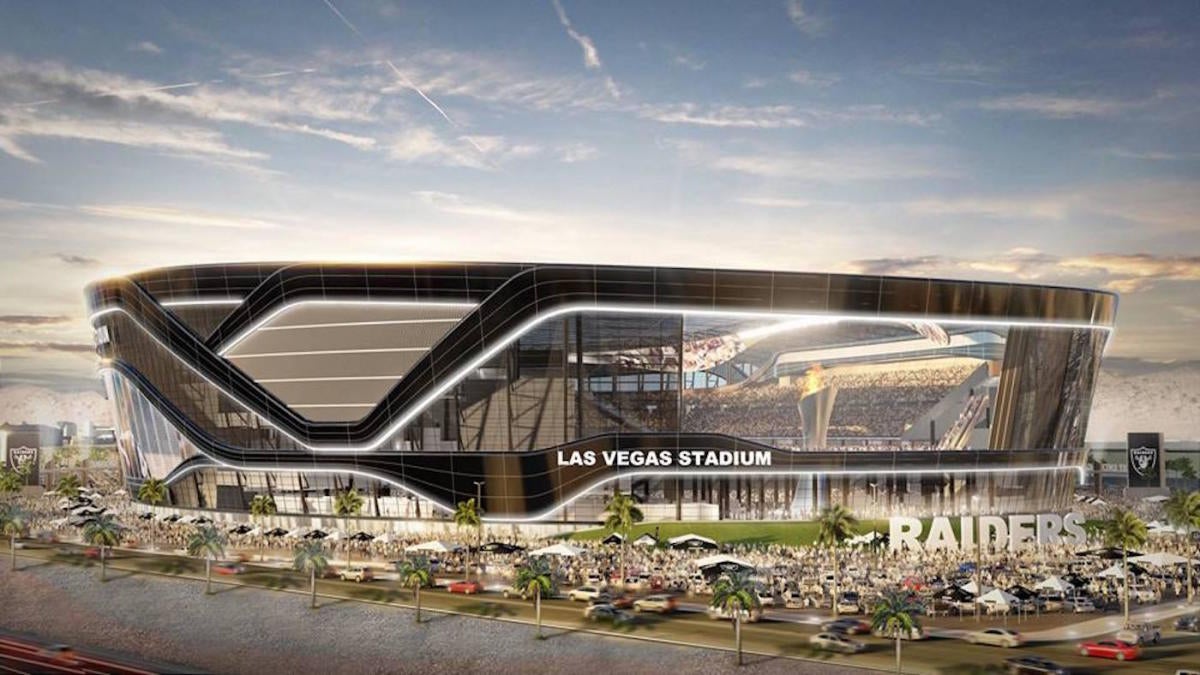 With the Raiders heading to Las Vegas this year, it sounds like the NFL definitely plans on taking advantage of the fact that the league now has a major presence in the city.

Not only is Vegas hosting the NFL Draft this year (April 23-25), but Sin City could soon be hosting a bigger event on the league calendar, and that event is the Super Bowl.

During an interview at an event held by the Las Vegas Metro Chamber of Commerce on Friday, NFL commissioner Roger Goodell was asked about the possibility of the league putting a Super Bowl in Vegas, and he definitely sounded enthusiastic about the idea.

“This city knows how to put on big events, there’s no question about that,” Goodell said, via the Los Angeles Times. “You have the infrastructure and it’s Super Bowl ready. You have Allegiant Stadium, which is going to be a world-class stadium that will be our stage ultimately. You have everything here.”

Goodell’s opinion on Vegas has certainly undergone a dramatic transformation over the past three years. Back in 2017, the commissioner didn’t seem too excited about putting a team in Vegas, let alone a Super Bowl, which is the NFL’s marquee event and is watched by hundreds of millions of viewers worldwide.

“I think we still strongly oppose [among ownership] legalized sports gambling,” Goodell said in 2017 just as the Raiders’ relocation was about to be approved. “The integrity of our game is No. 1. We will not compromise on that.”

For Goodell, the biggest problem with Vegas has always been the gambling, but his opinion has definitely changed over the years, and if you need proof at how far the league has come, all you have to do is look at the partnership that the NFL signed with Caesars Entertainment in January 2019.

If the Super Bowl does end up in Vegas, it likely won’t happen anytime soon, and that’s because the game location has already been determined for the next four years. The earliest Vegas could potentially host a Super Bowl would be in February 2025, which would be Super Bowl LIX.

Although the city might not be getting the Super Bowl in the next few years, Vegas could end up with a small consolation prize: the Pro Bowl.

“I think it would be great to have the Pro Bowl right here in Vegas,” Goodell said. “I think it’s a perfect spot.”

The Pro Bowl is being played in Orlando this year, but the league’s contract with that city expires after this year’s game, which means it won’t be surprising if we see the Pro Bowl moved to Vegas as soon as next January.

As for the Super Bowl, here’s a look at where the game will be held over the next five years