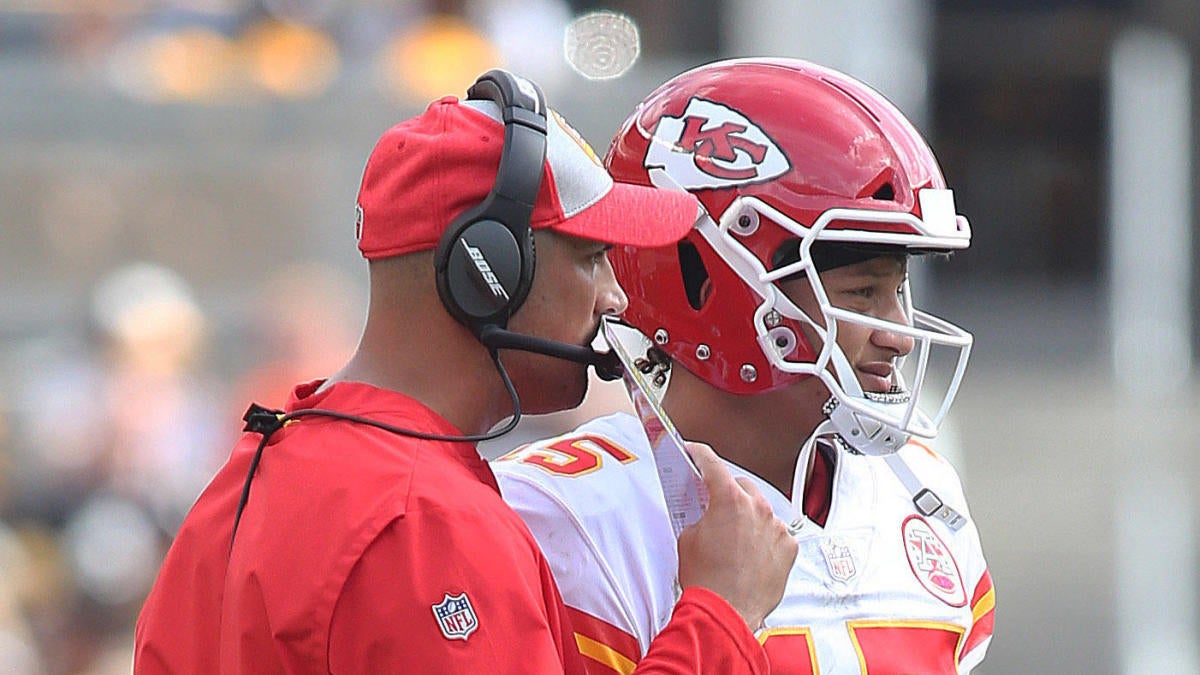 The Philadelphia Eagles have been without an offensive coordinator for two weeks, and appear willing to wait a few more. Per NFL Network’s Ian Rapoport, the Eagles will ask the Chiefs permission to interview Mike Kafka for their vacant offensive coordinator position. Kafka is currently under contract with the Chiefs as their quarterbacks coach, so Kansas City can decide to decline the request.

Given Reid’s history with Pederson and with current Chiefs offensive coordinator Eric Bieniemy expected to stay another season, Kafka may get an opportunity to interview with Philadelphia. If Bieniemy were to leave this year for a head coaching job, Reid might be inclined to block Kafka from interviewing with the Eagles in order to promote him to Chiefs offensive coordinator.

Kafka has been responsible for the development of Patrick Mahomes, who has 9,128 passing yards, 76 touchdowns and 17 interceptions over the last two seasons, winning 2018 NFL MVP honors in the process. The Chiefs were the top ranked scoring offense in 2018 and a top-five scoring offense in 2019, in large part because of Mahomes and his ascension into one of the game’s best quarterbacks.