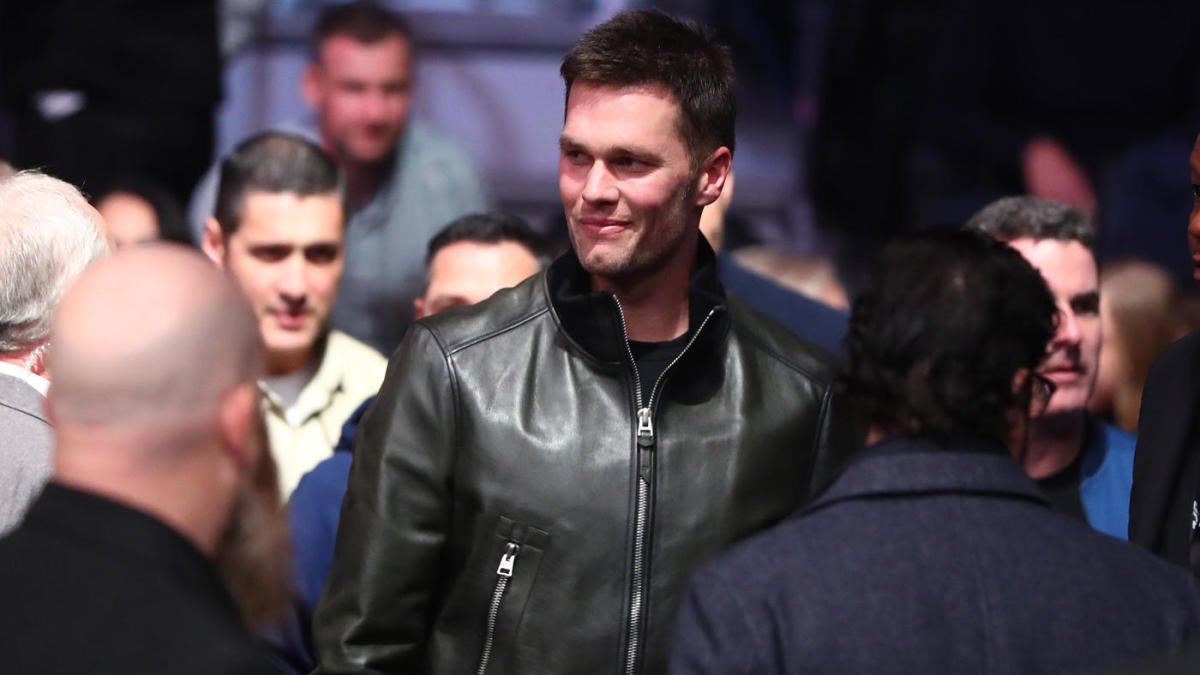 Conor McGregor fights are a different atmosphere from any other in the UFC. For proof, one needs look no further than the celebrities littering the front rows of Las Vegas’ T-Mobile Arena ahead of McGregor’s return to the Octagon at UFC 246 after more than a year out of action. In the crowd is the greatest quarterback in NFL history, a lineal boxing champion, multiple UFC Hall of Famers and an Avenger, among many others.

Throughout the pay-per-view broadcast, many of these stars have been shown enjoying the night’s festivities, including New England Patriots great Tom Brady and many other NFL stars like Christian McCaffrey, Myles Garrett and Baker Mayfield.

Some of the NBA‘s biggest stars also made it out, including Mavericks forward Kristaps Porzingis. Plus, Academy-award winning actor Matthew McConaughey arrived just in time for the main event.

Hip hop and movie star Ludacris is also in the building on Saturday night.

As is Jeremy Renner (AKA Hawkeye from “The Avengers”).

Lineal heavyweight boxing champion Tyson Fury has talked about a jump to mixed martial arts and might be doing some in-person homework.

Even Steve-O of “Jackass” fame has made his way to T-Mobile for the fights.

Safe to say, crossover stars bring out the very best, no matter where he is fighting.