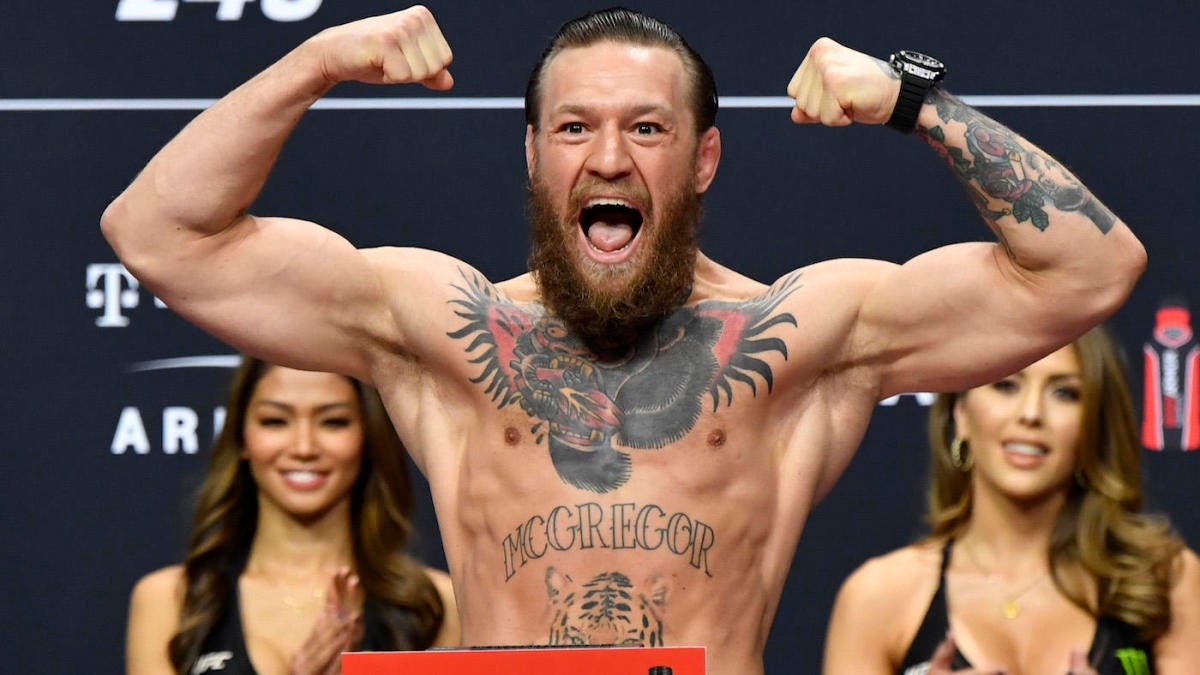 Fight fans are in for a treat on Saturday night as UFC’s biggest star makes his return to the Octagon at UFC 246. Conor McGregor is back after more than a year away from the cage when he takes on fan favorite and UFC record holder Donald “Cowboy” Cerrone in the main event from the T-Mobile Arena in Las Vegas.

The former featherweight and lightweight champion has not won in UFC since November 2016 and is coming off a difficult defeat at the hands of current 155-pound champion Khabib Nurmagomedov in October 2018 that was followed by an ugly post-fight brawl, leading to suspensions in both camps. Cerrone, meanwhile, has been as active as ever, fighting four times in 2019 and posting a 2-2 mark with his two losses coming against elite competition in Tony Ferguson and Justin Gaethje.

Below is all the information you need to catch the UFC 246 event on Saturday night.

How to watch UFC 246 main card

Now, here’s a look at the UFC 246 main fight card and betting odds via MGM.

Who will win Cerrone vs. McGregor, and how exactly does each fight end? Visit SportsLine now to get detailed picks on every fight at UFC 246, all from the expert who’s up more than $19,000 on MMA in the past year.