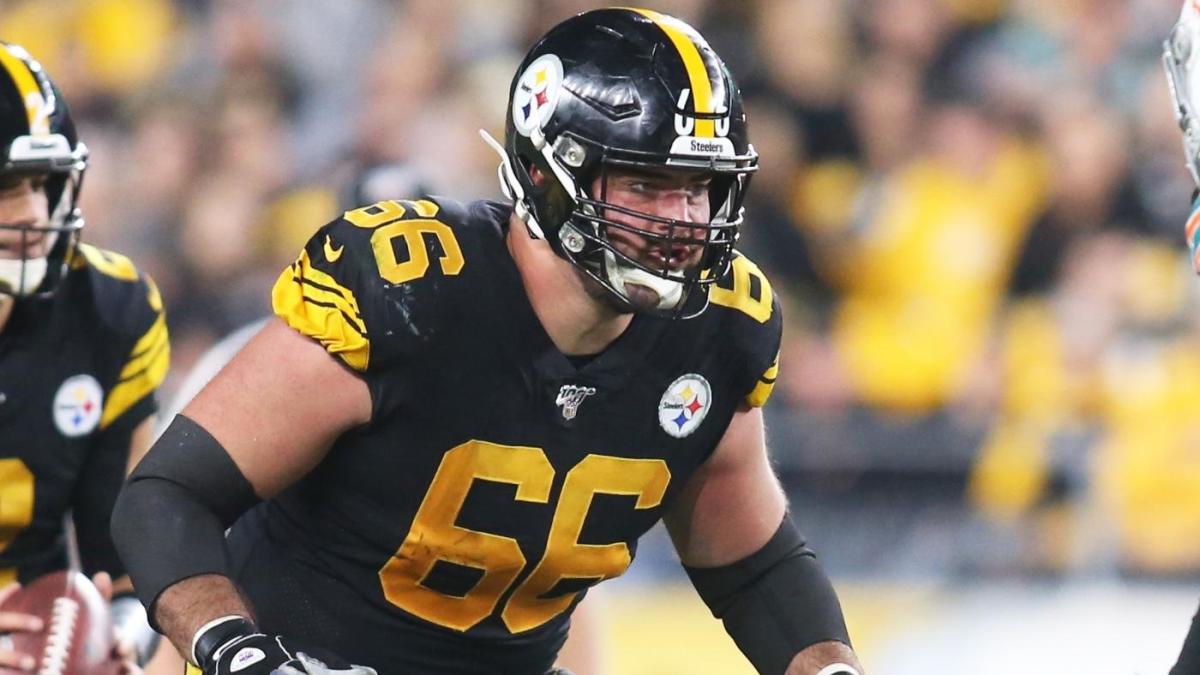 David DeCastro has had an “eventful” start to 2020. DeCastro, the Steelers‘ two-time All-Pro right guard, celebrated his 30th birthday on Jan. 11. He also reportedly underwent surgery on his ankle earlier this week, according to Yahoo Sports’ Charles Robinson. Per Robinson, DeCastro’s surgery went “as well as could be expected.” DeCastro’s surgery is also not expected to impact his availability for Pittsburgh’s voluntary offseason workouts.

Despite the apparent ankle issue, DeCastro, who this year was selected to his fifth consecutive Pro Bowl, did not miss a game during the 2019 season. On Jan. 9, DeCastro and fellow Steelers lineman Maurkice Pouncey decided to pass on participating in this year’s Pro Bowl. Pouncey, who sustained a knee injury late in the regular season, sat out Pittsburgh’s Week 17 loss to the Ravens. Colts center Ryan Kelly will replace Pouncey in the Pro Bowl, while DeCastro will be replaced by Browns lineman Joel Bitonio.

The team’s first-round pick in the 2012 draft, DeCastro signed a six-year extension in September of 2016 that will keep him in Pittsburgh through the 2021 season. After playing sparingly as a rookie, DeCastro broke into the starting lineup in 2013. In 2015, he earned the first of his five consecutive Pro Bowl selections while helping the Steelers win their first playoff game since 2010. In 2016, his blocking helped former Steelers running back Le’Veon Bell break the franchise’s regular season and postseason single game rushing records. He rushed for 236 yards in Pittsburgh’s regular season win in Buffalo before rushing for 170 yards in the Steelers’ playoff victory in Kansas City.

After earning All-Pro honors for a second time in 2017, DeCastro’s blocking helped the Steelers score a franchise record 53 touchdowns in 2018. Last season, his play helped the Steelers win eight games despite Pittsburgh losing Ben Roethlisberger, JuJu Smith-Schuster and running back James Conner for a combined 24 games.

While the Steelers tried to make due with Devlin Hodges and Mason Rudolph last season, DeCastro and company will surely welcome Big Ben back into the fold in 2020. Roethlisberger, who is also signed through the 2021 season, is expected to resume throwing by OTAs after undergoing elbow surgery this past September.