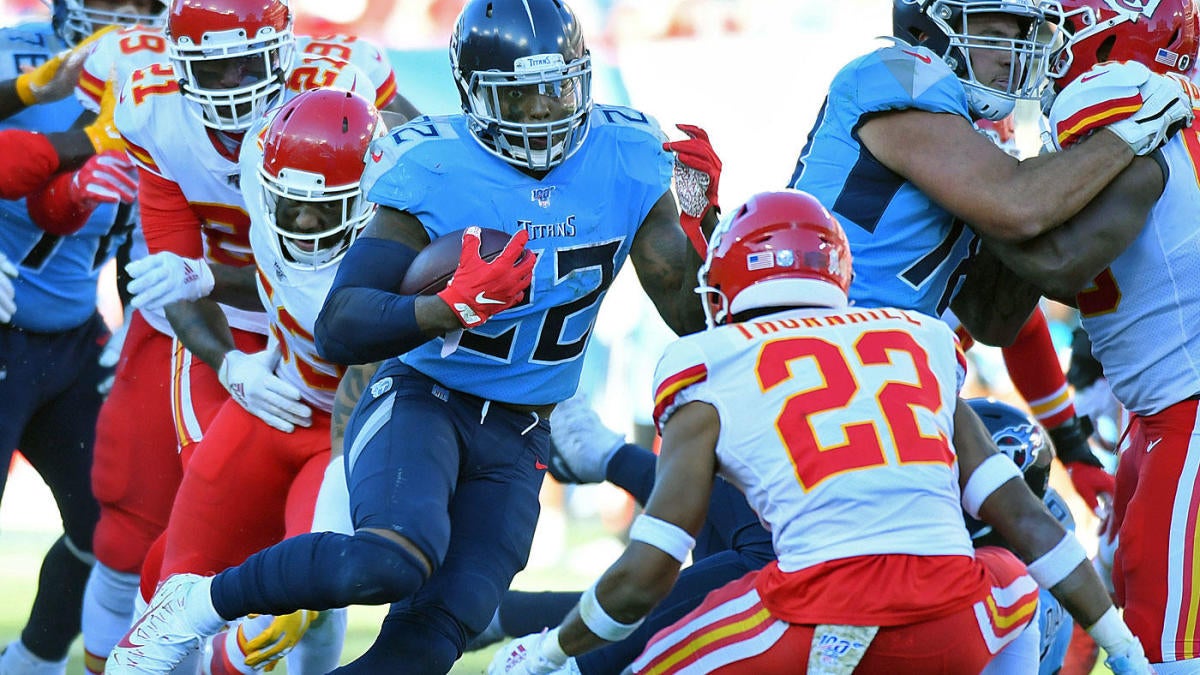 It appears that Houston-native and Astros superfan Mattress Mack (real name Jim McIngvale) has been getting the itch to drop big money on sports again. With the baseball season over, and the NBA and NHL in the middle of the regular season, the businessman has his sights set on the NFL conference championship games that are taking place Sunday.

McIngvale put out a call to action via Twitter on Saturday, asking for help in finding a sportsbook that will accept a seven-figure bet on the Titans this weekend.

Why anyone who’s a supposed fan of Houston-based teams would ask to put money — especially that amount — on a team that’s supposed to be the hometown franchise’s rival is beyond me, but maybe this is one of those situations where he’s trying to set himself up for a win-win situation. If the Titans win, sure, he’ll see a division rival make it to the Super Bowl, but he’ll at least get a $333,333.33 payout. If they lose, he might be out $1 million but it’s a fine price to pay to see a rival go down.

Or maybe it’s the fact that this guy just likes making exorbitant bets.

For the 2019 World Series, he placed a whopping $13 million on the Astros to beat the Nationals, making for a particularly expensive Game 7 disappointment. Prior to that, he made a different sort of gamble. In June 2017, Mattress Mack ran a promotion promising refunds to customers that spent $3,000 on his mattresses if Houston won it all. A few months, and one now-eyebrow-raising championship later, McIngvale was out $10 million from all the refunds he gave.

Of course, he also placed an actual bet on the Astros to win the World Series that year, earning him $1 million in payouts, and mitigating some of the financial damage — though given his gambling habits, I imagine the man’s never too short on cash.