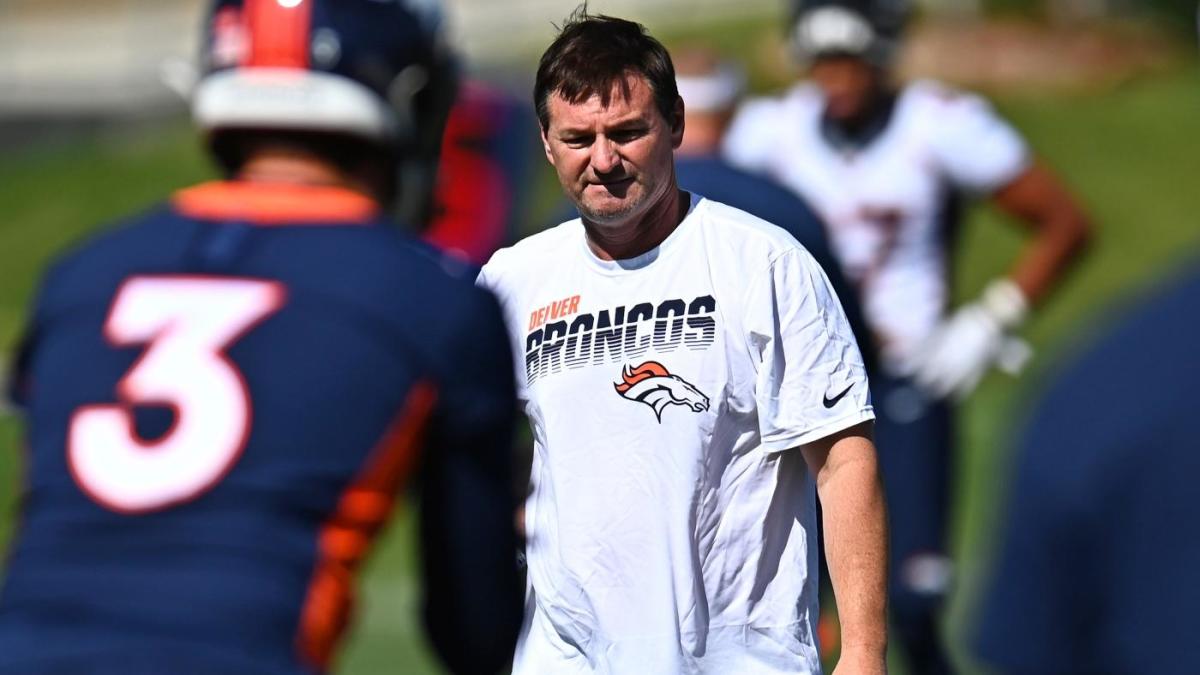 Scangarello, 47, is the first candidate linked in a report of substance to fill the offensive coordinator role on Kevin Stefanski’s staff. The California native served as Vic Fangio’s offensive coordinator in Denver last season after initially being blocked to interview for the position by the San Francisco 49ers. He had previously served as the quarterbacks coach under Kyle Shanahan for two seasons. Scangarello has four years of NFL coaching experience.

Denver’s offense finished in the bottom five in total yardage and points scored. Scangarello was battling the transition from veteran quarterback Joe Flacco to rookie Drew Lock, the trade of wide receiver Emmanuel Sanders and a lowly-regarded offensive line, however.

49ers pass game coordinator Mike LaFleur and run game coordinator Mike McDaniel were rumored to be potential candidates as well. LaFleur and McDaniel, along with Stefanski, Shanahan and Vikings assistant Klint Kubiak, were a part of the QB Collective group. Those are the connections. The search for an offensive coordinator has been relatively quiet, which led some, including myself, to speculate his targets — McDaniel and LaFleur — were potentially still competing in the NFL playoffs. It would not be a surprise if Scangarello were actually interviewing for the quarterbacks coach role under either LaFleur or McDaniel. The San Francisco coaches would have to be promised the opportunity to call plays in order for them to get out of their contracts.