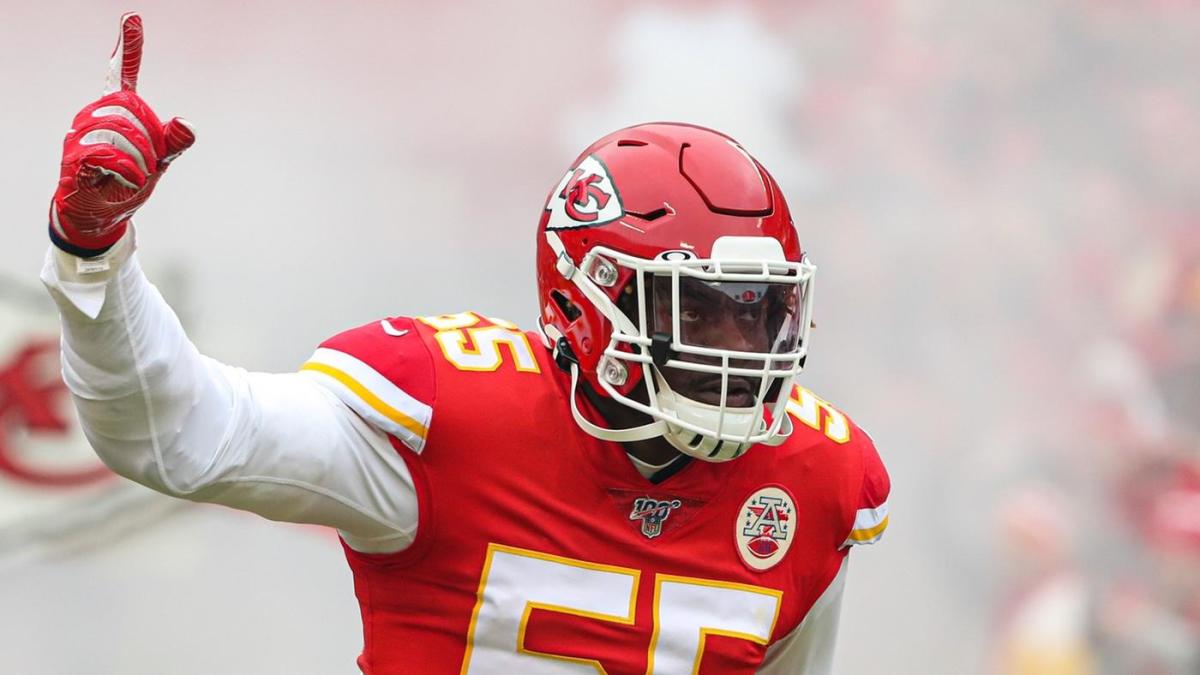 Derrick Henry apparently hasn’t earned the respect of at least one defender that he will face in Sunday’s AFC Championship Game.

Henry, the NFL‘s leading rusher this season, has rushed for 588 yards and four touchdowns in the Titans‘ last three games while leading Tennessee to playoff victories over the Patriots and Ravens. But despite Henry’s recent run of success, Chiefs defensive end Frank Clark thought it was necessary to speak negatively of Henry’s playing ability two days prior to Sunday’s game.

“He’s not hard to hit,” Clark said of Henry during an interview with NFL Network’s James Palmer. “He’s just a big guy. 240, 245, 250, honestly he should be running harder at his weight and at his size. I don’t see no difficulty in tackling him … He’s just easy to me up front because I don’t look at any running back like they can’t be tackled. He’s not one of the best guys at breaking tackles to me, honestly.”

You’d probably be hard pressed to find another defender that would support Clark’s comments following Henry’s last three performances. After rushing for 211 yards and three scores in Tennessee’s Week 17 win in Houston, Henry scorched the Patriots defense to the tune of 182 yards and a touchdown on 34 carries. Facing the No. 1 seeded Ravens last Saturday night, Henry rushed for 195 yards on 30 carries in the Titans’ 28-12 win.

Henry’s success during the regular season includes his 188-yard, two touchdown performance in Tennessee’s Week 10 win over the Chiefs that included a 68-yard touchdown run.

While their run defense improved following their poor effort against Henry, Kansas City finished the regular season with the 26th-ranked run defense. Clark and his teammates also allowed an average of 4.9 yards per carry, which ranked 29th in the league.

This isn’t the first time an NFL player has offered bulletin board material leading up to a championship game. In fact, two of the most infamous bulletin board moments in pro football history were made during Super Bowl week. Joe Namath boldly guaranteed victory just days before his Jets shocked the heavily favored Colts in Super Bowl III. A decade later, Thomas “Hollywood” Henderson said that Terry Bradshaw couldn’t spell cat even if he spotted Bradshaw “the c and the t.” Bradshaw responded by throwing four touchdown passes in Pittsburgh’s 35-31 victory over Henderson’s Cowboys in Super Bowl XIII.

While Clark will surely hope to avoid Henderson’s fate, Henry will have even more motivation to continue his recent tear on success on Sunday, as he and the underdog Titans look to silence their doubters once and for all.