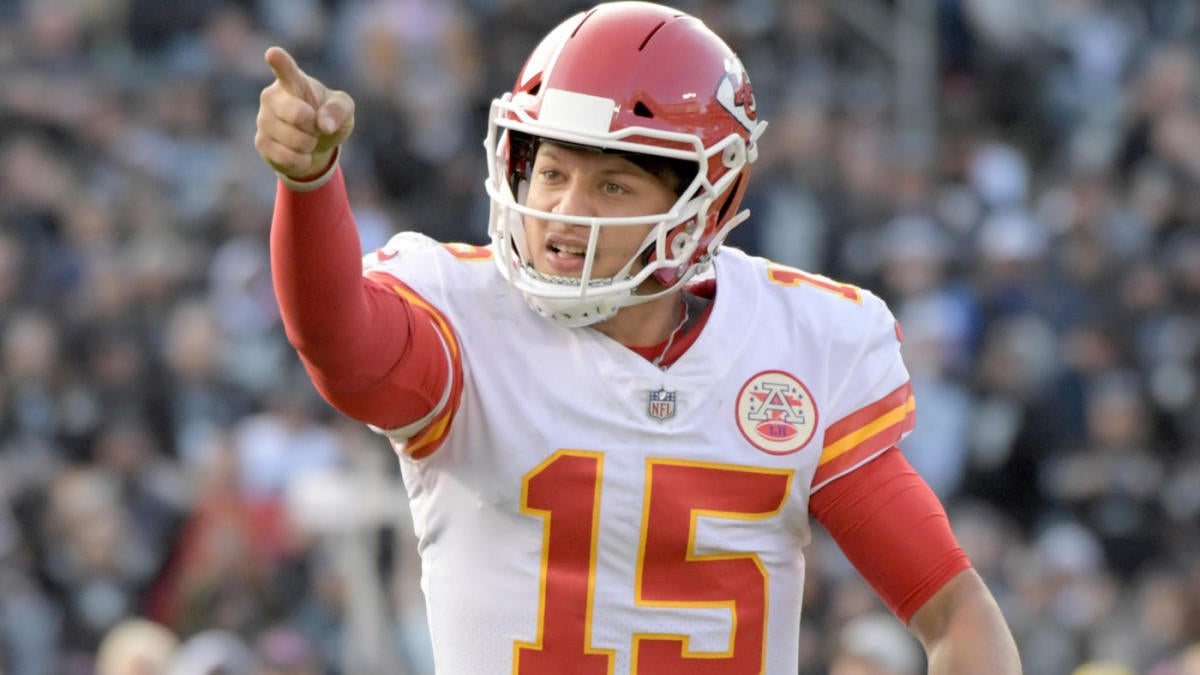 It’s the weekend of the NFL’s conference title games, one of the most exciting times of the year. By the end of the day Sunday, we’ll know which two teams will be playing in Super Bowl LIV for the right to call themselves champions.

Will it be Aaron Rodgers and the Green Bay Packers representing the NFC, or Kyle Shanahan’s ferocious San Francisco 49ers? And in the AFC, will it be Patrick Mahomes and the big-play Kansas City Chiefs, or Derrick Henry and the bruising underdog Tennessee Titans?

We’ll find out this weekend, so you don’t want to miss out!

Good thing for you, there are plenty of ways to catch the AFC and NFC championships. Even better: We’ve got a complete rundown of those options right here.

How to watch the AFC Championship

NFL on CBS is also available on a variety of connected devices through CBS All Access, CBS.com, or the CBS app (iPhone or Android) through your TV provider. Compatible devices include all iOS options (including iPhones and iPads), all Android options (including phones and tablets), Apple TV, Google Chromecast, FireTV, PS4, Roku, Xbox, and more.

How to watch the NFC Championship

You can find scheduling info and more about Super Bowl LIV right here.