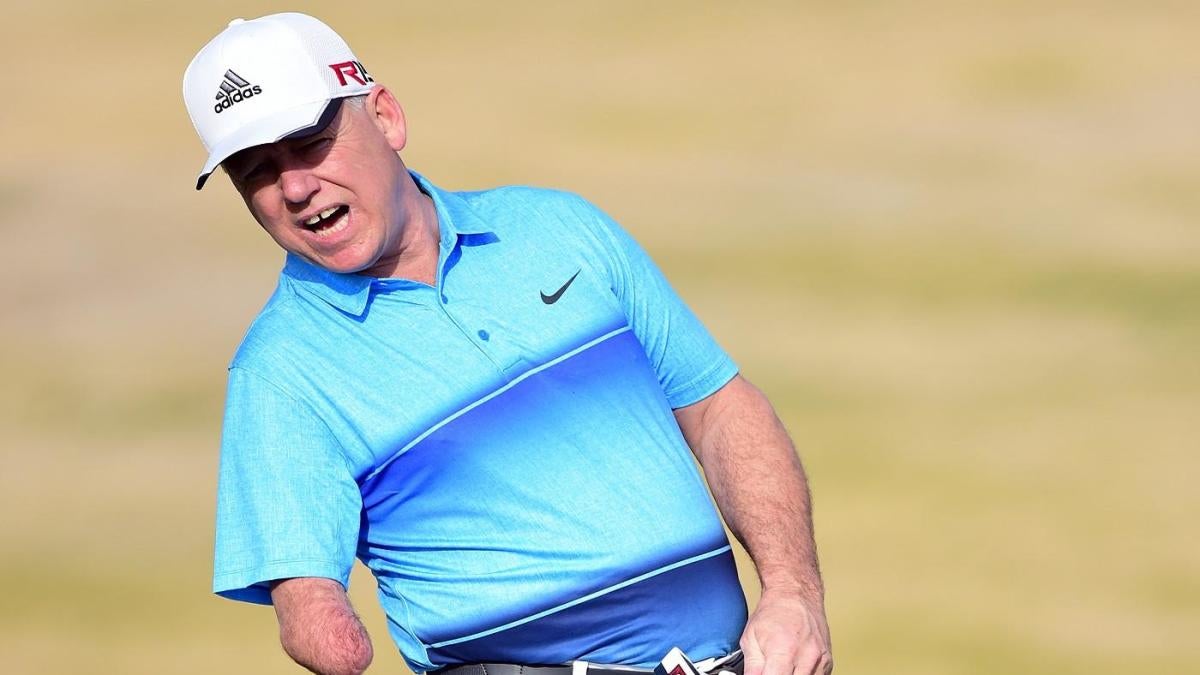 This weekend’s PGA Tour American Express has produced one sensational feel-good story on the links. Amateur golfer Laurent Hurtubise, who was born with one arm, connected on a hole-in-one on the fourth role at the PGA West Stadium Course in La Quinta, California during the pro-am.

Hurtubise made the impressive shot on a 151-yard, par 3 hole on Thursday. Take a look at the ace:

“He hit the shot and it was a nice little cut for a lefty,” PGA Tour golfer Greg Chalmers told PGATour.com. “Right away we sort of said ‘sit down,’ but it was one of those shots where you always thought, hang on — this could go in here.

“It landed around the front of the green and we were all watching it closely as it tracked toward the hole and then, bang, it disappeared. We all went up in celebration and Laurent went ballistic and maybe let out a few choice words, but who could blame him? It was an incredible shot.”

According to PGATour.com, Hurtubise has been playing golf since he was 11 years old and participated on this course several times.