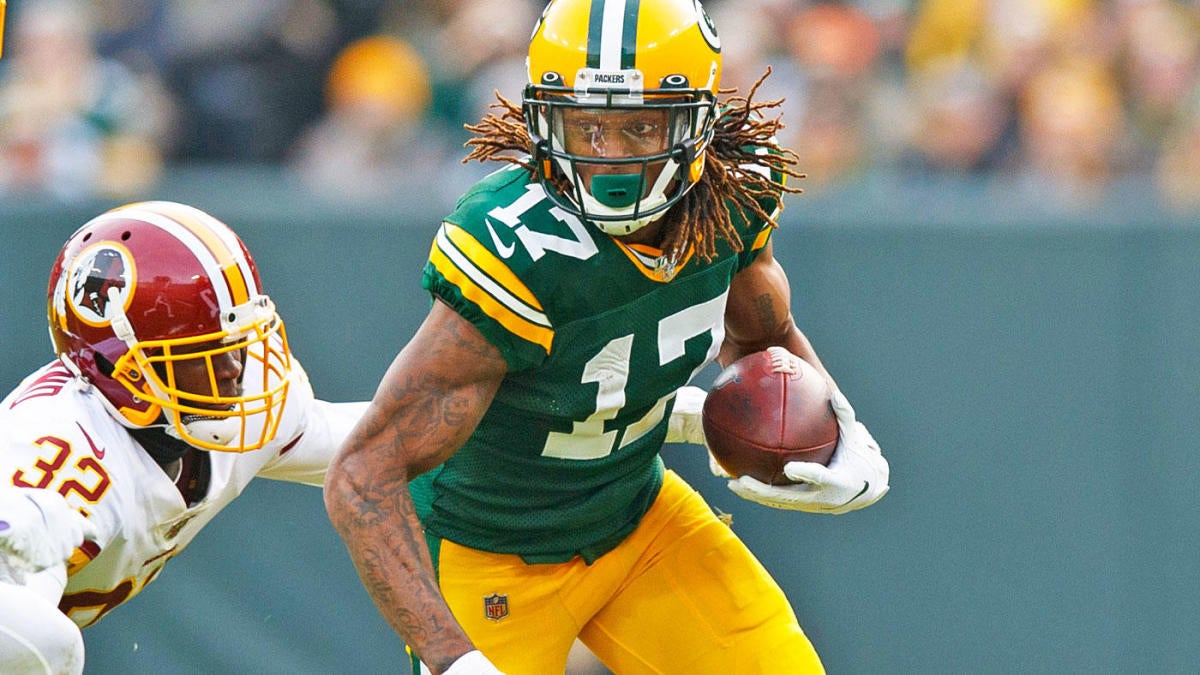 The Niners are 2-2 at home in the playoffs against the Packers. San Francisco is favored by 7.5 points in the latest 49ers vs. Packers odds, while the over-under for total points scored is 46.5. Before making any Packers vs. 49ers picks, you need to see the NFL predictions from the SportsLine Projection Model.

Now, the model has set its sights on 49ers vs. Packers in the 2020 NFL Playoffs. You can visit SportsLine to see the picks. Here are the NFL lines and trends for Packers vs. 49ers:

San Francisco advanced to its 14th NFC Championship Game since 1980 thanks in large part to its defense. The 49ers crushed Minnesota last week and improved its divisional round mark to 16-7. The 49ers defense limited the Vikings to 147 total yards, including 21 rushing — the fewest ever allowed by San Francisco in a postseason game in franchise history.

Even with an elite defense, San Francisco isn’t a lock to cover the Packers vs. 49ers spread in the NFC Championship Game 2020. Green Bay has been one of the league’s most successful teams over the past two decades, compiling 15 winning seasons since 2000, which includes 14 postseason appearances.

One of the main reasons for the Packers’ success is quarterback Aaron Rodgers, who completed 16-of-27 passes for 243 yards and two touchdowns against Seattle in the divisional round. He has also been dominant against San Francisco. In seven career games against the 49ers, Rodgers has hit on 64 percent of his passes for an average of 290.1 yards and 14 touchdowns, while throwing just two picks.

How to make 49ers vs. Packers picks

We can tell you the model is leaning under, and it’s also generated a strong against-the-spread pick that cashes in well over 50 percent of simulations. You can only see it at SportsLine.

So who wins Packers vs. 49ers in the NFC Championship Game 2020? And which side of the spread can you bank on in well over 50 percent of simulations? Visit SportsLine now to see which side of the 49ers vs. Packers spread to jump on Sunday, all from the advanced model that is up more than $7,000 on its top-rated NFL picks, and find out.