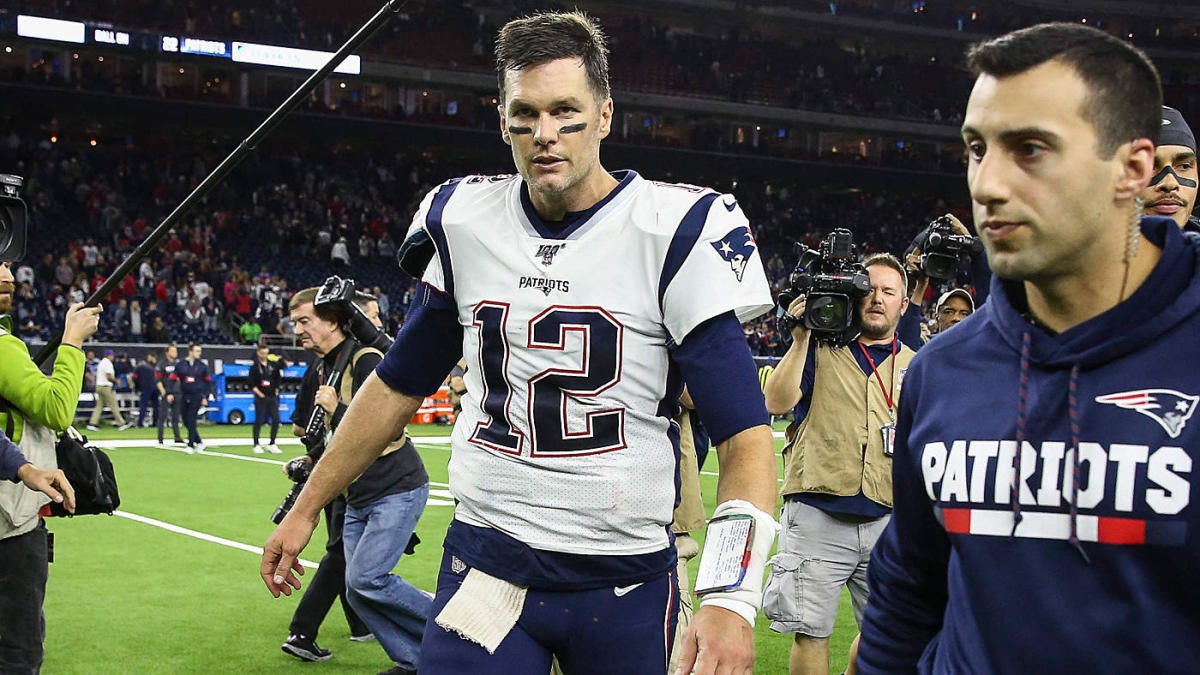 Tom Brady has played his entire NFL career with the New England Patriots, but the legendary quarterback may be preparing to live elsewhere with 2020 free agency fast approaching.

NBC Sports Boston’s Gary Tanguay reported late Thursday that the legendary quarterback and his family are “planning to leave the area.” Citing an anonymous source, Tanguay suggested the 42-year-old Brady is “embarrassed” by his compensation in contrast to contracts of other NFL quarterbacks and figures to depart the Patriots in March.

The priority for Brady and his family, Tanguay said, “is to let the kids finish school this year, and then they’re gone.”

NBC Sports Boston’s Tom Curran recently disputed a November report that Brady had moved into a new home in Greenwich, Connecticut, but WEEI’s Greg Hill has also indicated that Brady’s family suite at Gillette Stadium has been thoroughly cleaned out. The Bradys’ current home, in Brookline, Massachusetts, remains for sale, per NBC Sports.

A six-time Super Bowl champion who has been with the Patriots since 2000, Brady is set to hit the open market in March. Pats owner Robert Kraft has gone on record hoping the 14-time Pro Bowler either returns to New England or calls it a career, but Brady himself has all but confirmed he will continue playing in 2020. Neither he nor longtime Patriots coach Bill Belichick has given a strong indication of whether Brady has played his last game for New England.