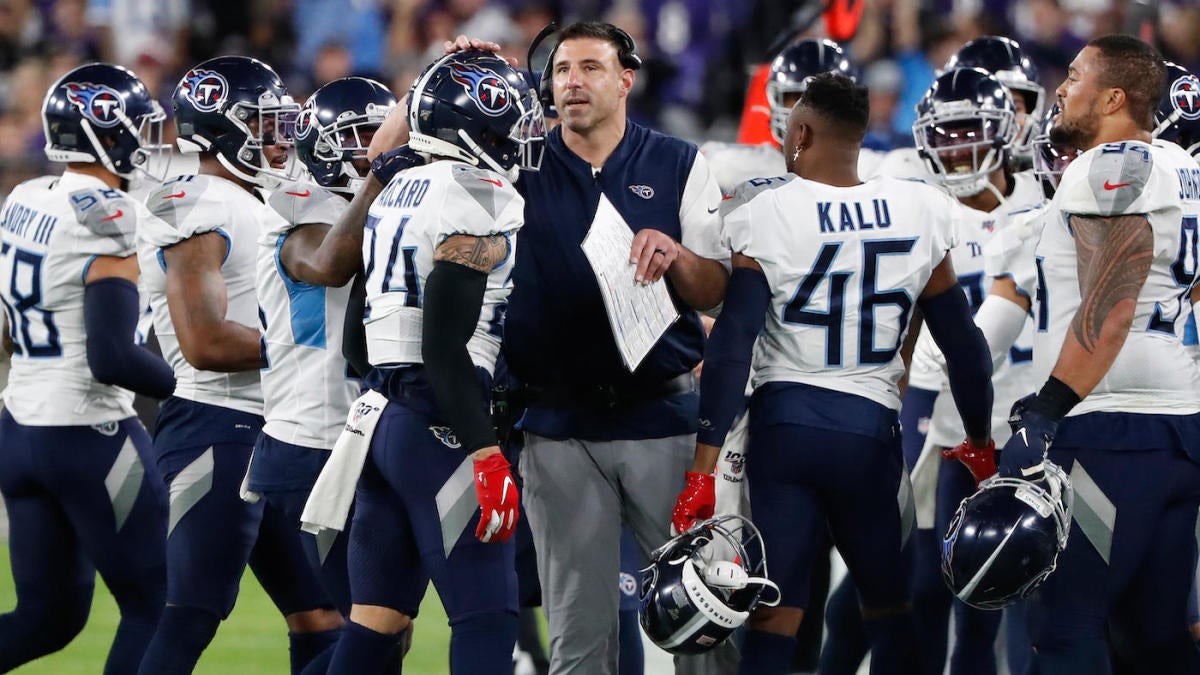 Mike Vrabel and the Tennessee Titans are two wins away from matching what the 2005 Steelers accomplished, and one win away from becoming just the third No. 6 seed to reach the Super Bowl. The Titans’ current playoff run under Vrabel brought back old memories for Cowher, who sees a lot of his coaching tendencies with Tennessee’s head coach.

“Mike Vrabel will make every game personal,” Cowher said, via the Titans website. “I see a lot of myself in a young Mike Vrabel. He is very competitive. He is very respectful of the game, but he looks at each opportunity as an opportunity to prove something that people don’t think you can do, and he’ll create that narrative. He wants to make that game personal, and in doing so it’s not out of disrespect, it’s out of respect and it’s also out of a confidence he has in his players.

“(The Titans) are tough, they’re physical, they’re smart, and they don’t beat themselves. And that’s a lot of Mike Vrabel.”

Cowher, who joined CBS’ pregame show “The NFL Today” as an analyst in 2007, coached Vrabel with the Steelers from 1997 to 2000, selecting him in the third round of the 1997 draft. With the Steelers, Vrabel earned the reputation as the scrappy player that fought to get on the field and developed leadership qualities in the locker room. Vrabel became a stalwart on the New England Patriots championship teams in the early 2000s, parlaying that into a 14-year career.

Immediately after his playing career ended, Vrabel worked his way from a defensive assistant at Ohio State to a linebackers coach and defensive coordinator on the Houston Texans before becoming the head coach of the Titans two seasons ago.

The Titans rebounded from a 2-4 start after a quarterback change to Ryan Tannehill, which is when their season took off. Tennessee went 7-3 in their final 10 games to reach the postseason, then upset first the Patriots dynasty on Wild Card Weekend, then the top-seeded Baltimore Ravens in the divisional round to reach the AFC Championship Game.

Tennessee’s ability to rebound and play hard under Vrabel demonstrates how hard their head coach was worked to get to this point. Nothing has ever come easy for Vrabel, which relates to his players as they continue to get better by the week.