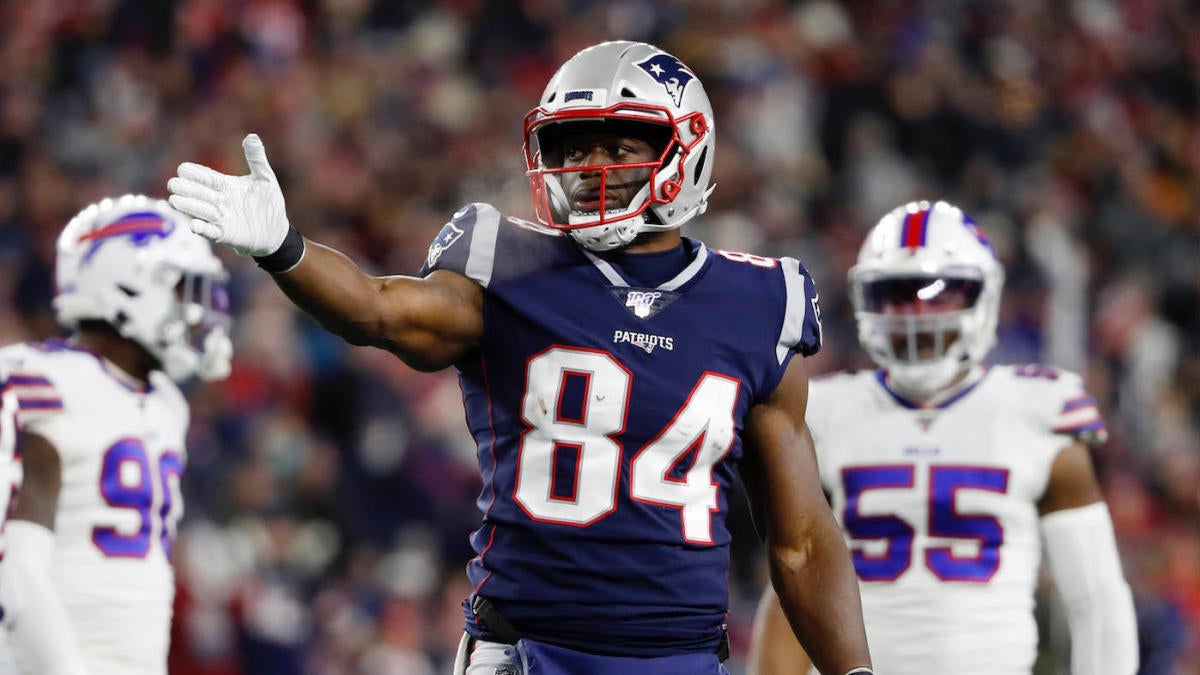 Veteran Patriots tight end Benjamin Watson appears to have played part of the 2019 season with a rather serious injury. Watson took to Instagram on Friday and revealed that he tore his Achilles this season, but he stayed on the field thanks to the treatment he received at TB12 Sports Therapy.

“Tore my ‘good’ Achilles this season, but [TB12 body coach Joseph Koudelka] kept me on the field!,” Watson said in the caption of the photo of him and Koudelka at the facility. “A million thanks!”

It’s quite impressive that Watson was able to play through this injury. It should be stated that severity of the Achilles tear along with when it actually occurred during the season is currently unknown. He wasn’t listed on the injury report with any sort of ankle or Achilles injury this year, but, given that he was able to play with it thanks to the help of TB12, one would think it’s on the minor side.

Watson did tear his right Achilles in 2016. He played in 10 games this season (eight starts) and finished with 17 catches for 173 yards. He also caught three of his four targets for 38 yards in New England’s Wild Card Weekend loss to the Tennessee Titans. After that game, Watson did suggest that this would be his last game and that he’d be retiring from the NFL.

“You know, it’s difficult. I love playing this game, but there is a time when you definitely have to move on,” said the 39-year-old tight end. “Definitely won’t be back here next year probably and probably won’t be playing at all. It’s something I tried doing before and it didn’t work. There is only so much your body can take and so much you can put your family through before you want to settle down and figure out what the next chapter of your life is going to be. We’re going to talk about it of course and make family decisions. It’s been a great run and it has been really special to be back here and special to have the opportunity to play the game.”

Watson is just the latest Patriot to use TB12, a sports therapy center run by Tom Brady along with his business partner and personal body guru Alex Guerrero. In the past, now retired tight end Rob Gronkowski would frequent TB12, which is located right next to Gillette Stadium at Patriot Place, as he was treated for injuries. Julian Edelman, Dont’a Hightower and Jimmy Garoppolo are also some current and past Patriots to receive treatment at TB12 Sports Therapy Center for an array of ailments. Of course, Tom Brady himself also get treatment regularly there.

Due to Watson being able to suit up on a number of occasions for the Patriots year despite the Achilles injury, the treatment he received at TB12 clearly was beneficial.