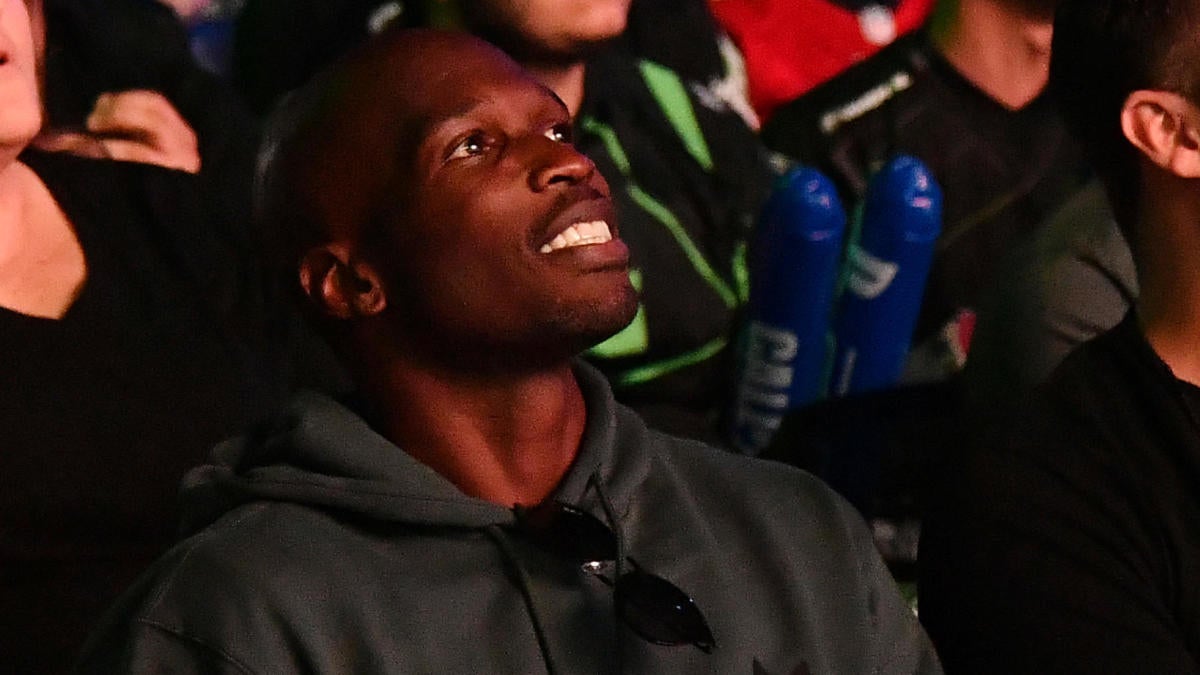 Former NFL wide receiver Chad Johnson attended his first UFC press conference on Wednesday and is gearing up for his first live fight experience on Saturday and has now chosen the man he is putting money on. Johnson was able to get a question in during the UFC 246 news conference in Las Vegas and used his time to ask Conor McGregor, who is set to face Donald “Cowboy” Cerrone, for some betting advice.

Getting more applause than media members tend to get while asking a question, Johnson, introducing himself as “Ochocinco” said, “Saturday will be my first UFC match. I’m not a gambling man, but if there was an event where I would bet the house, it would be Saturday. I wanna know before I bet this money, how confident are you in Saturday’s fight?”

The always self-assured McGregor answered, “I’m extremely confident if you can’t tell. I’m coming in with full preparation, full commitment and full confidence in my striking abilities and my shots.”

He continued, expressing his ultimate goal for the night. “And who knows, maybe a submission? But, I’m going to be going for the knockout,” McGregor said.

After the exchange, Johnson took to social media to let everyone know that he is “betting the house on McGregor.”

The numbers are on McGregor’s side and he is a -330 favorite to win on Saturday, according to Caesar’s Sportsbook.

Johnson has been posting updates on Twitter about his time in Las Vegas and tweeted a photo of meeting McGregor after the press conference.

During their exchange, McGregor said he appreciated Johnson’s support and informed him he picked “a good one” to make his first UFC match.

Johnson then had some follow-up questions and wanted to know if like in the NFL, while training the fighters get some injuries. Shrugging McGregor answered, “What do you think? I’ve had it all.” But then went on to say he has been able to manage that aspect well.

The two moved on from fight talk and McGregor had a question about how Johnson got the name Ochocinco and No. 85 explained that it was his jersey number in the NFL.

Johnson said he was joking around and put it on the back of his jersey for the game, but the NFL didn’t exactly have the same since of humor and fined him $40,000. In a move of retaliation, Johnson said he legally changed it to “Ochocinco” so the league had to let him put it on his jersey.

McGregor laughed and said, “Johnson’s not too bad either. I know a few Johnsons.”