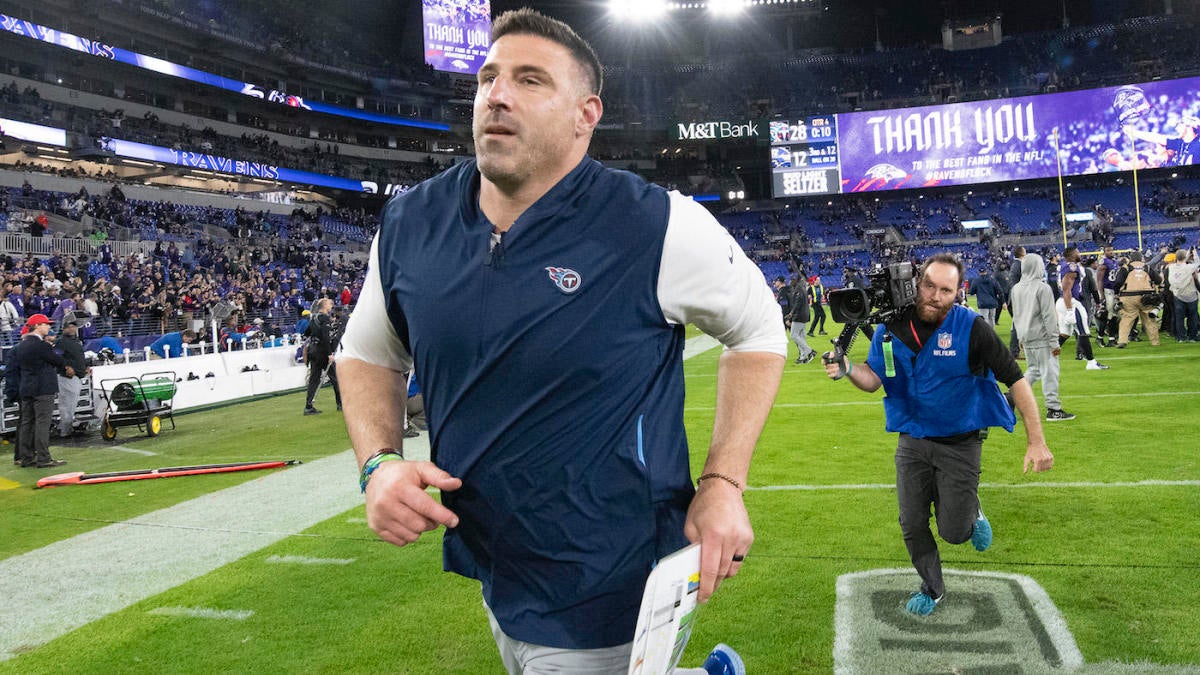 The Tennessee Titans have been the storyline of the 2020 postseason so far, and they are now just one win away from Super Bowl LIV thanks to a 28-12 victory over the Baltimore Ravens. It was a game in which the Titans dominated from beginning to end, except for one moment where an important member of the team suffered a big hit. It wasn’t a player, but actually head coach Mike Vrabel.

Earlier this week, a video surfaced of coach Vrabel getting absolutely destroyed by a side judge during Saturday night’s divisional-round matchup. Naturally, the hilarious video quickly made rounds on social media.

Check out the video, here:

Vrabel was listed at 6-foot-4 and north of 260 pounds back in his linebacking days with the New England Patriots and Kansas City Chiefs, so referee Eugene Hall had to hit Vrabel with some kind of force.

One of the best parts about this situation is that Vrabel apologized as soon as he was hit by the official — not the other way around.

“That’s why I get up so early in the morning to go and get in the weight room, so when you get illegally blocked in the back like I did, it doesn’t hurt,” joked Vrabel, via Jim Wyatt. “I didn’t go to the ground, he didn’t knock me down. Eugene can run and he’s big and he’s fast and I was just embarrassed because if I get a penalty, the players — after all this stuff I tell them and all this crap I talk to them about penalties and being disciplined and keeping your composure — and here I am halfway on the field looking up at the play on the jumbotron. You know, the get-back coach gotta do a better job, I gotta do a better job at getting the hell out of the way, but I showed the team this morning because I knew they were going to laugh at me anyway, so I figured I might as well show them first.”

Vrabel and the Titans take on the Chiefs this Sunday for a chance to represent the AFC in Super Bowl LIV. Hopefully, he won’t take any big hits this time around.,