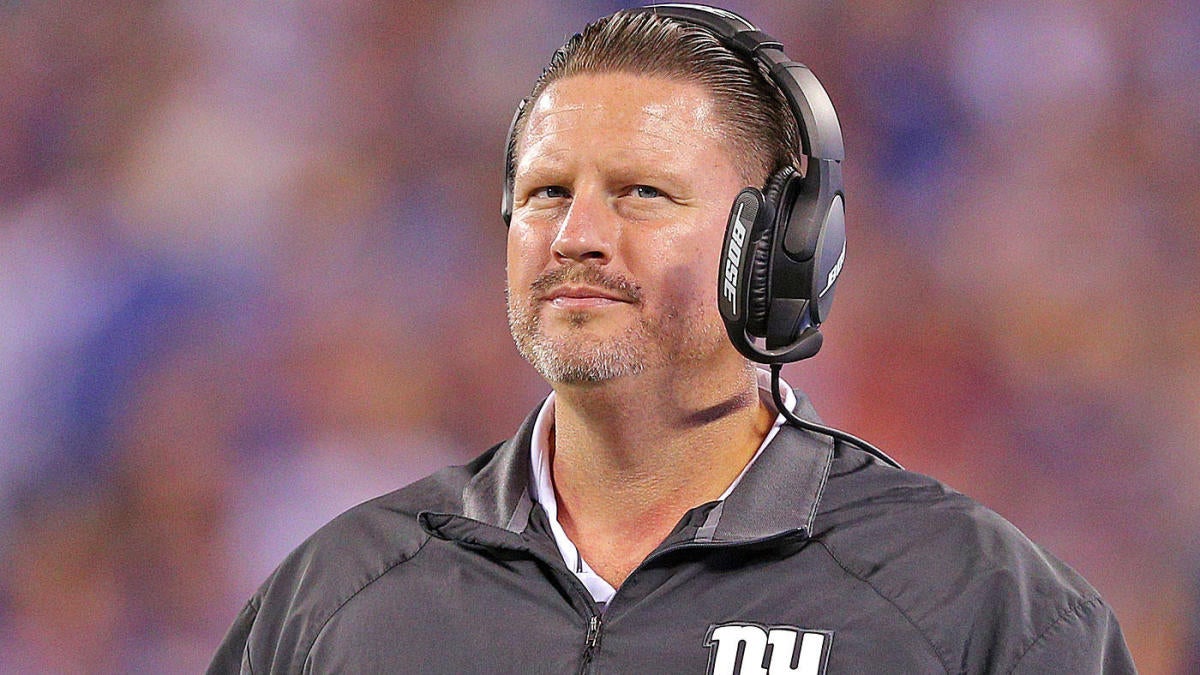 Tom Coughlin is reportedly advising new Carolina Panthers head coach Matt Rhule on his transition from college football to the NFL, but it appears Rhule could end up hiring the man who replaced Coughlin as New York Giants head coach four years earlier.

The Athletic’s Joe Person reported Thursday that the Panthers have interviewed Ben McAdoo, Coughlin’s short-lived successor, for an assistant coaching job under Rhule. Former Chargers head coach Mike McCoy has also spoken with the team, NFL Network noted, and both veterans could be candidates for Carolina’s quarterbacks coach vacancy.

McAdoo, in particular, makes for an intriguing possibility if only because he’s spent the last two seasons out of football. Heralded for improving the Giants’ offense after becoming Coughlin’s offensive coordinator in 2014, the 42-year-old tied a franchise record with 11 wins during his first year as head coach in 2016 but was dismissed the following December after New York started 2-10. He’s perhaps best known in the Big Apple for his infamous benching of Eli Manning for Geno Smith during the 2017 campaign.

Prior to joining the Giants, McAdoo spent eight years with the Green Bay Packers, coaching the team’s tight ends (2006-11) and quarterbacks (2012-13).

The Panthers already have former LSU passing-game whiz Joe Brady on staff as Rhule’s first-year offensive coordinator, but they figure to be in the market for some offensive minds with NFL coaching experience. Rhule himself has just one previous NFL season under his belt, serving as an assistant for the Giants in 2012.