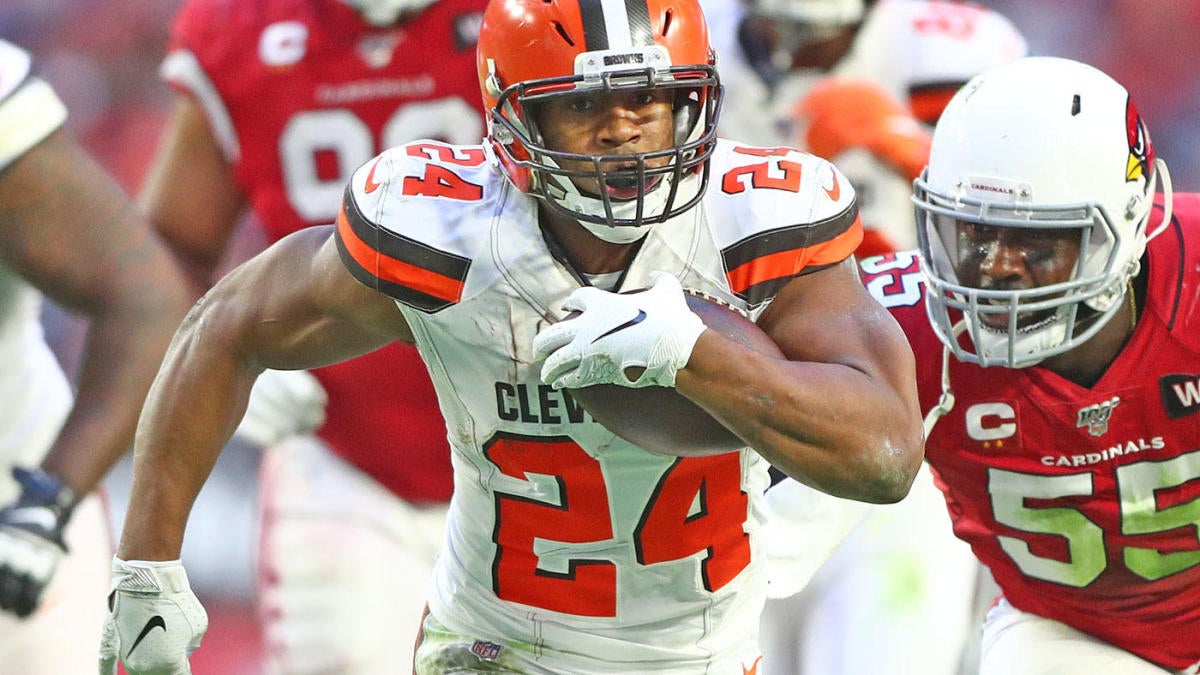 The Cleveland Browns may have been one of the league’s biggest disappointments in 2019, but their running game didn’t factor into that equation. In fact, it was quite the opposite.

Needless to say, new head coach Kevin Stefanski is excited to have the opportunity to coach both Chubb and Hunt in 2020.

“Nick Chubb, man, wow the tape is so impressive. I can’t wait to meet Nick Chubb the person because everyone is raving about him,” Stefanski said on ESPN 850 Thursday, via the Browns website. “(Hunt) is such a talented player. He’s from Ohio, so I know I’m going to get a chance to visit with him at some point.

“If we’ve got two good ones, we’ll figure it out. That’s no problem for us. That’s a good problem if it’s a problem at all. It’s our job to make sure we’ve got all these good players, let’s use them. Let’s use them in the right way.”

How does that bode for Chubb and Hunt? The Browns finished just 22nd in rush attempts (393) despite ending 12th in yards (1,901) and 15th in touchdowns (15). Stefanski, who called offensive plays for the Vikings, ran the ball 49.07% percent of the time, third in the NFL behind Baltimore and San Francisco. Those numbers will certainly go up in Cleveland, especially with Chubb and Hunt in the backfield.

Chubb has already proven he can handle the workload of a full season while Hunt will get a full offseason and training camp with the Browns after serving a multi-week suspension in 2019. Hunt led the NFL in rushing yards two seasons ago and will get his fair share of carries to keep Chubb fresh for the second half of the year. The Browns will also be more run dependent in the red zone with Chubb’s power and Hunt’s speed.

Not only will the Browns commit to the run, but Stefanski got a career season out of Kirk Cousins thanks to the run-first philosophy. He’s expecting the same will happen with Baker Mayfield, who struggled in year two.

“That’s something you guys are going to hear me say a lot of,” Stefanski said. “I think there’s certain elements of the play-action world that are built off the run game that is ultimately a big part of what we’re going to do, and that’s very quarterback friendly.”