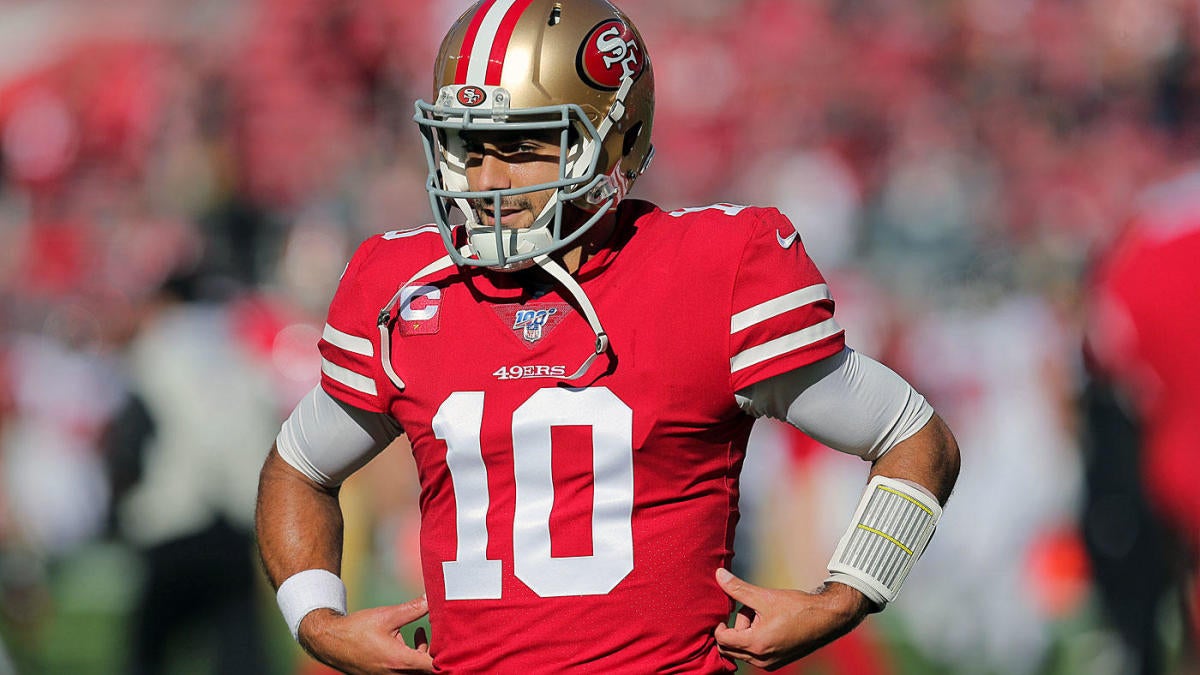 The San Francisco 49ers had high expectations heading into 2018, winning the final five games the previous season with Jimmy Garoppolo as their starting quarterback. Garoppolo and the 49ers never got to see how far they could go in 2018, as the team’s franchise quarterback tore his ACL in the third game of the season and was lost for the year.

The 49ers stumbled to a 4-12 finish, losing eight of nine games after Garoppolo went down with the injury. They finished 21st in the NFL in points scored and 28th in points allowed, allowing the second-most pass touchdowns (35) and having the fewest interceptions in the league (2). With one of the worst records in the NFL, the 49ers had a top-10 draft pick for the fourth consecutive season, selecting at No. 2 overall.

Things worked out for the 49ers having another high draft pick, especially since it was a component toward having the success they did in 2019.

The 49ers selected Bosa with the No. 2 overall pick as he was the glue behind San Francisco becoming one of the best pass rushing units in the NFL. Bosa had nine sacks and led the NFL with 25 quarterback hits, finishing with 47 total tackles (16 for loss), two passes defensed, two fumble recoveries and an interception. The 49ers finished fifth with 48 sacks on the season and second in adjusted sack rate at 9.1%, while having the No. 1 pass defense in yards per pass (5.2) and pass yards per game (166.6).

Garoppolo went through an intense rehab and a struggling preseason to get ready for Week 1 of the 2019 season and has thrived. The 49ers went 13-3 as Garoppolo started all 16 games, completing 69.1 percent of his passes for 3,978 yards, 27 touchdowns, 13 interceptions, and a 102.0 passer rating. The 49ers are 19-5 in Garoppolo’s 24 starts and have averaged 29 points per game since San Francisco made him the starting quarterback in 2017.

2018 was a lost season for the 49ers, but the franchise benefitted from Garoppolo’s unfortunate injury. San Francisco is one win away from the Super Bowl and has one of the NFL’s best teams, set up for long term success.

“It definitely helped,” 49ers head coach Kyle Shanahan said of the 2018 season. “I mean, everything happens for a reason, and you need to get good players in, some difference-makers, and Bosa has definitely been a difference-maker.