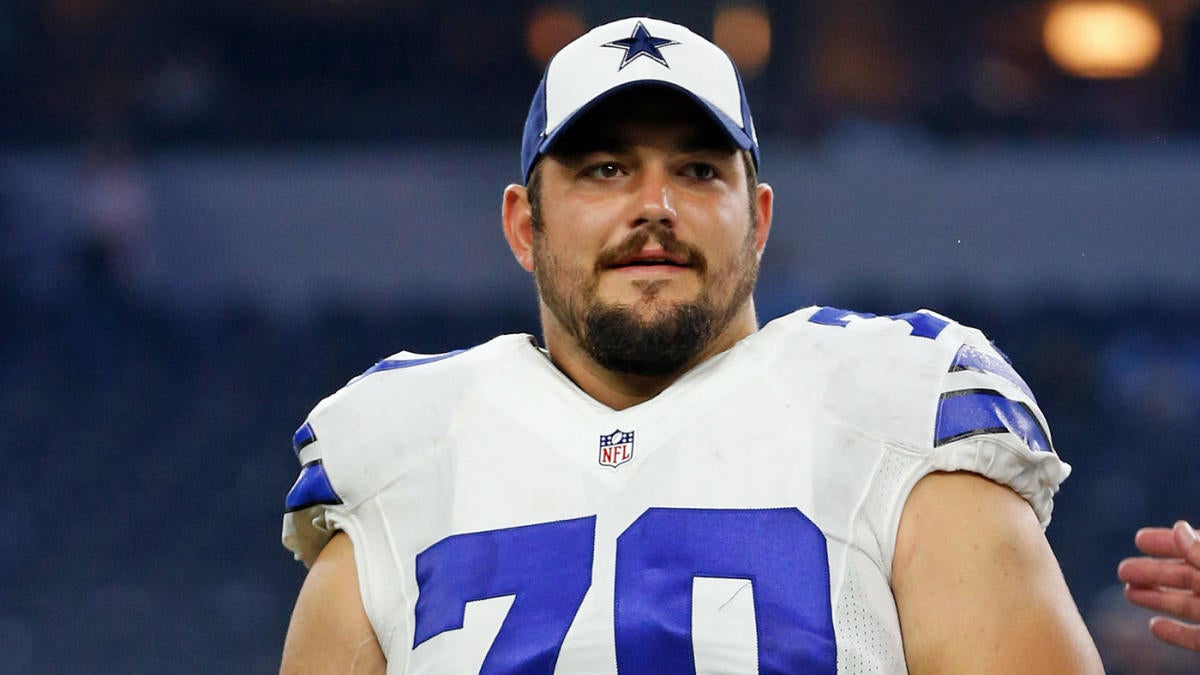 Another year, another All-Pro nod for right guard Zack Martin. What makes this that much more impressive this time around is the fact the Dallas Cowboys lineman wasn’t at 100 percent for much of the season, if any of it at all. Martin battled several injuries over the course of 2019 including, but not limited to, issues with his back and elbow.

The 29-year-old also dealt with an ankle an issue that limited him in some practices and caused him to miss others, but he remained available for all 16 games of the regular season. Martin has missed only two games in his Hall of Fame-caliber career — both being on the back end of 2018 — and he’s now taken a step to make sure he won’t miss any in 2020.

A source tells CBS Sports the six-time Pro Bowler underwent a minor cleanup procedure on his ankle, first reported by Todd Archer of ESPN, and the expectation is he’ll be healthy in time to participate in the Cowboys offseason program.

Martin was the only player on the team’s roster who received an All-Pro honor this year, and the fact he did it while injured in a variety of ways is a testament to both his dominance and durability. In a year that saw rookie Connor McGovern never take the field due to injury, followed by Connor Williams and backup interior lineman Xavier Su’a-Filo both going on to join him on injured reserve, Martin joined center Travis Frederick as the only starter and key player on the offensive line that did not miss any time last season.

And the good news for the Cowboys is — with this minor procedure now out of the way — Martin is slated to be fully healthy for 2020.