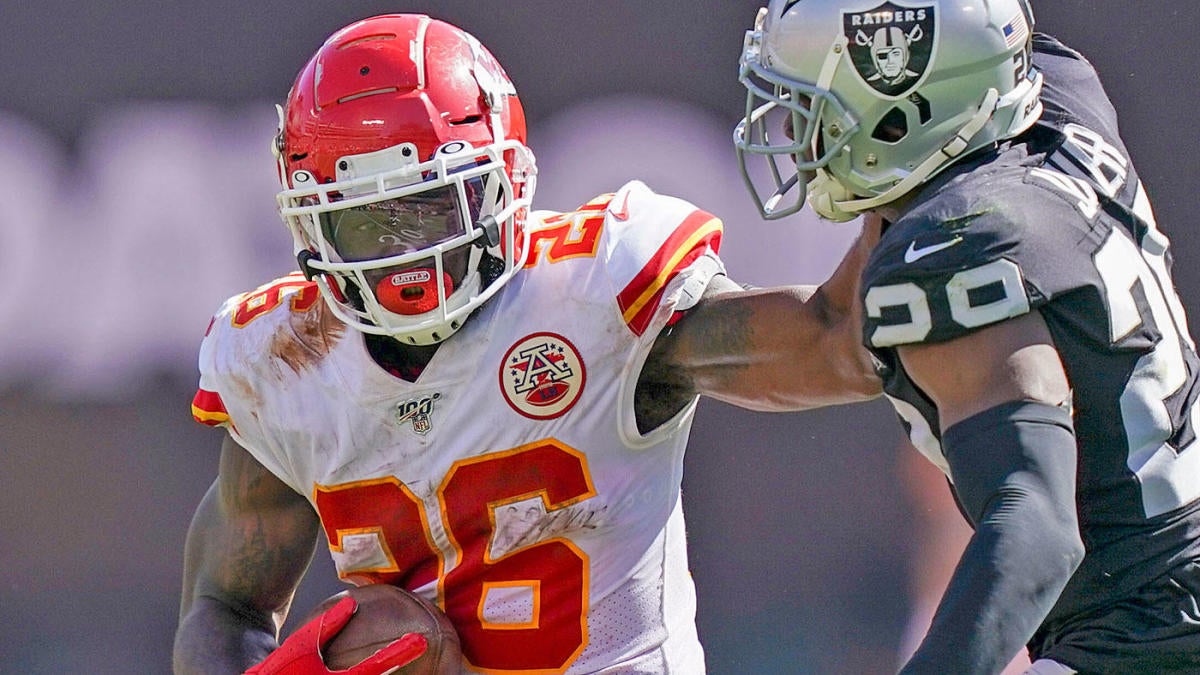 Underdogs dominated the first round of the 2020 NFL Playoffs, going 3-1 against the spread, then favorites got their revenge last week with their own 3-1 performance. That leaves NFL playoff underdogs on a 21-9 against-the-spread run over the last two-plus years. For the AFC and NFC Championship Games on Sunday, you’re getting at least a touchdown with each underdog. So should your NFL picks include the Titans pulling off a third straight shocker at Kansas City?

In the 2020 NFC Championship Game, will the Packers avenge their 37-8 thrashing at the hands of San Francisco earlier this season? Before you make any NFL predictions, see the NFL best bets from legendary handicapper Hammerin’ Hank Goldberg over at SportsLine.

Goldberg is an eye-popping 18-6 on NFL best bets the past eight weeks and a dominant 45-26 dating to last season. Already this season, he’s swept his best bets six times. Anyone who has followed those picks is way up, and anyone who has parlayed them is doing even better.

Now, Hammer has studied the current NFL odds and locked in his top three NFL picks for conference championship Sunday. You can see them over at SportsLine. We can tell you Hammer is going Over (53) in Chiefs vs. Titans.

The teams combined for 67 points in their Week 10 meeting, a 35-32 Titans win in Nashville. This week, the Chiefs‘ offense should put pressure on Tennessee to keep up. Quarterback Patrick Mahomes looks completely healthy and accounted for 374 yards and five TDs in last week’s 51-31 rout of Houston. With Travis Kelce, Tyreek Hill, Damien Williams, Sammy Watkins and explosive rookie Mecole Hardiman, the Chiefs boast an embarrassment of offensive weapons.

Tennesee’s Derrick Henry also looks unstoppable, having rushed for 588 yards and four touchdowns over the past three weeks. On Nov. 10, he gashed K.C. for 188 yards and two touchdowns, gaining an obscene 8.2 yards per carry.

Goldberg also has locked in confident NFL against the spread picks for Titans vs. Chiefs and Packers vs. 49ers. In fact, Hammer says the 49ers vs. Packers line is way off. You need to see his best bets before you act.