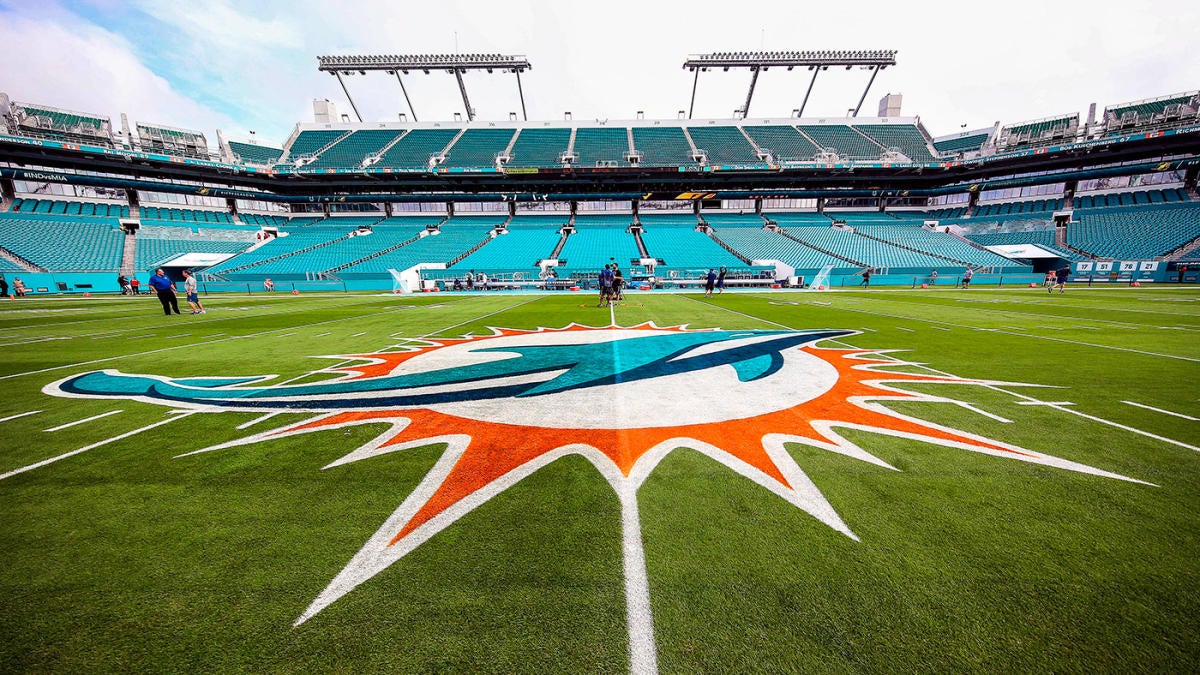 Super Bowl Sunday is right around the corner, and this year’s title game figures to be a juicy matchup no matter what, with Patrick Mahomes, Aaron Rodgers, an underdog Tennessee Titans team and physical San Francisco 49ers defense all in play.

Where, exactly, is Super Bowl LIV, though? Where will the final two teams be playing? Somewhere warm? Somewhere indoors?

We’ve got you covered with all the information you need:

Where is Super Bowl LIV?

Super Bowl LIV will be played in Miami Gardens, Florida, at Hard Rock Stadium, home of the Miami Dolphins. This year’s Big Game will mark the 11th time South Florida has hosted a Super Bowl, with the last one coming in 2010 (Super Bowl XLIV) at Hard Rock, then known as Sun Life Stadium. Only New Orleans has been awarded as many hosting opportunities; the Big Easy is set to welcome its 11th Super Sunday in 2024 and last hosted the game in 2013.

How do I watch Super Bowl LIV?

Super Bowl LIV will be available through the following channels:

Who will play in Super Bowl LIV?

We don’t know yet! But we will soon enough. This weekend’s conference championships will whittle the field down from four to two teams. Either the Kansas City Chiefs or Tennessee Titans will represent the AFC, while either the Green Bay Packers or San Francisco 49ers will represent the NFC. CBSSports.com is loaded with coverage and predictions for the AFC and NFC title games.

Where can I find more info on the 2020 Super Bowl?

CBSSports.com will have all the latest breaking news you need to know about Super Bowl LIV as it develops.