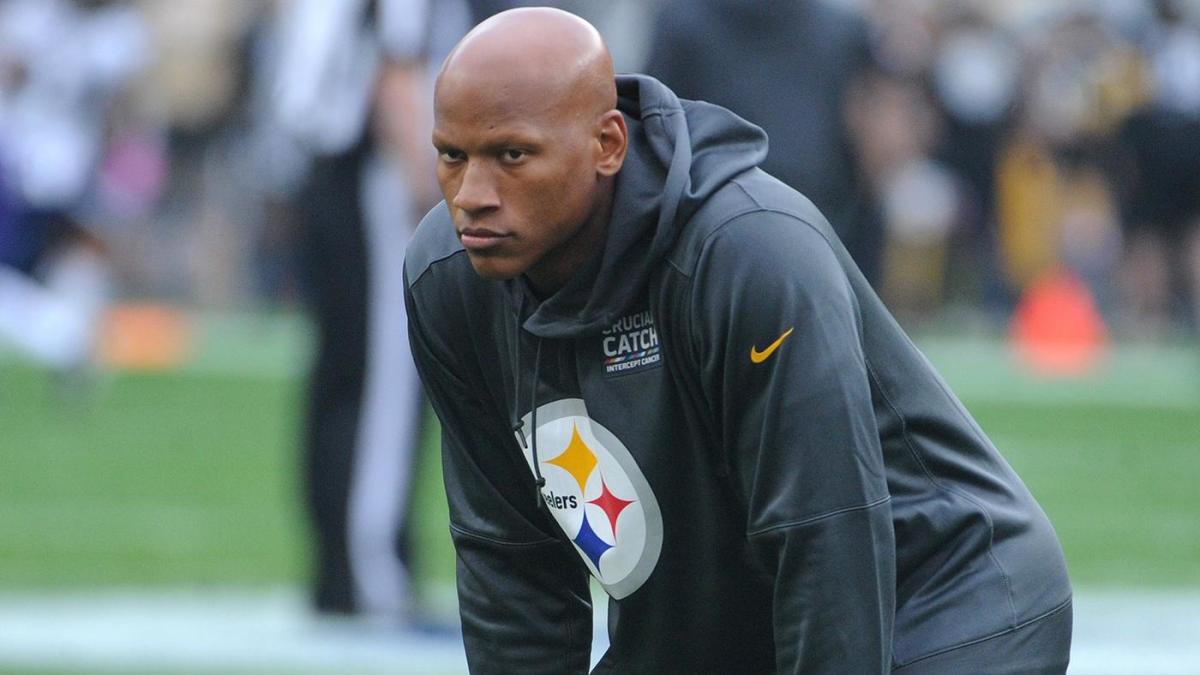 Art Rooney II, as he does each offseason, sat down with local beat writers Wednesday to field questions regarding the Steelers‘ plans for the next several months.

Rooney, the Steelers’ president since 2003, was asked about the future of Ryan Shazier, a two-time Pro Bowl inside linebacker who hasn’t played in the NFL since sustaining a serious injury late in the 2017 season that required spine stabilization surgery. Last season, the Steelers placed Shazier on their reserve/PUP list for the 2019 season. They also tolled his 2019 contract, as Shazier remained on the team’s roster was paid for the 2019 season. The Steelers also provided him with his regular medical insurance.

According to Mark Kaboly of The Athletic, Rooney told reporters that, while he doesn’t think Shazier’s contract will toll into 2020, he does want to “work something out” so that Shazier can remain with the team in some capacity.

“We have to just sit down with Ryan and look at what the next step is going to be,” Rooney said, via Joe Rutter of the Pittsburgh Tribune-Review. “We haven’t quite done that yet.”

Before his injury, Shazier was growing into one of the NFL’s best young inside linebackers. Pittsburgh’s first-round pick in the 2014 draft, Shazier earned Pro Bowl status in 2016 while helping the Steelers advance to the AFC Championship Game. In 2017, he was in the running for the Defensive Player of the Year award before sustaining his injury in Pittsburgh’s Week 12 win over Cincinnati. Without Shazier, the Steelers, who were 10-1 at the time of his injury, sorely missed Shazier’s presence, as Pittsburgh was run over by Jacksonville in the divisional round of the AFC playoffs.

Following the injury, Shazier spent over two months in the hospital before beginning outpatient therapy. He quickly showed significant signs of progress, as he began walking on his own before the Steelers headed to Latrobe for the next year’s training camp. Along with doing his rehab sessions at home, Shazier would also do some of his work at the Steelers’ facility while taking part in Pittsburgh’s draft preparation. He has also worked with the Steelers’ linebackers for the past two seasons that included one-on-one work with Devin Bush, Pittsburgh’s first round pick in last year’s draft.

Along with his rehab and time with the Steelers, Shazier also married his longtime girlfriend in 2019 while welcoming the birth of his second son last January. He also returned to school this past fall to complete his undergraduate work at the University of Pittsburgh. Shazier, who has dipped his toes in several local businesses following his injury, said last fall that he eventually wants to earn a master’s degree in business.

When it comes to his playing career, Shazier did state his desire to return to the field during an interview with the South Florida Sun-Sentinel last summer. And while it is not known whether or not Shazier still has his sights set on a possible comeback, it’s clear, based on Rooney’s comments on Wednesday, that the Steelers want to continue to keep Shazier in the fold moving forward.